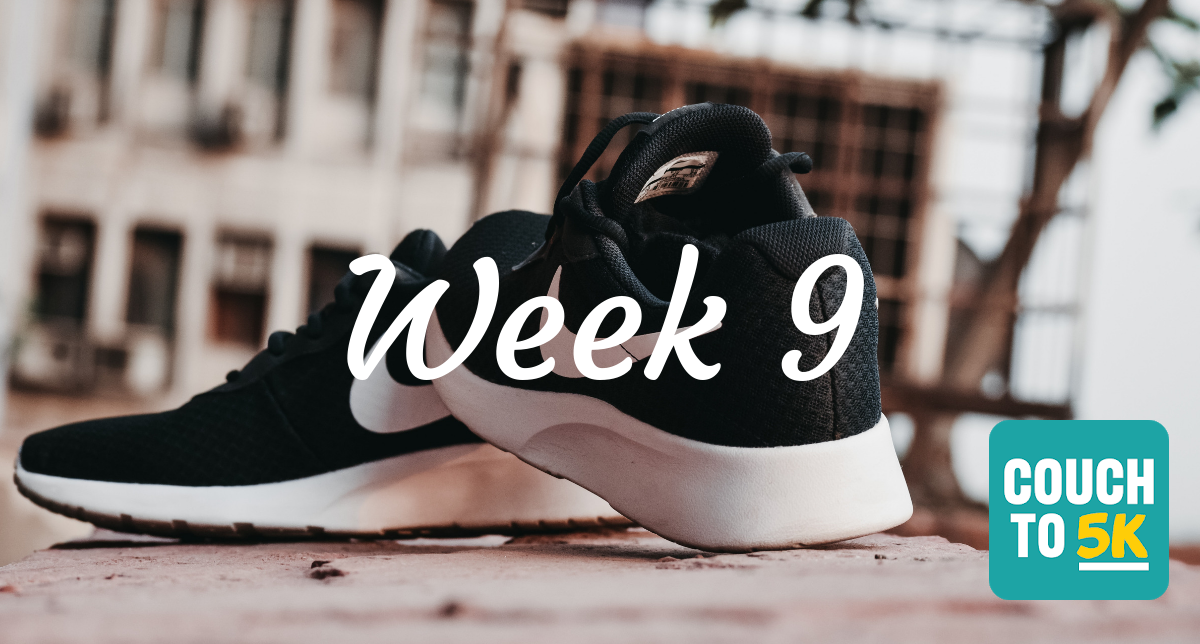 Lauren has successfully completed the ‘Couch to 5k’ challenge and she feels fantastic! Here’s the last instalment of her 9 week challenge. 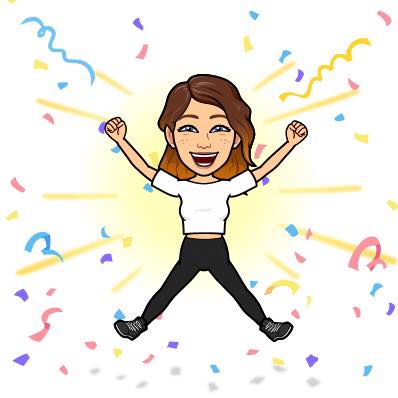 The time has finally come, I’ve finished the last week of the 9 week Couch to 5k program! I just can’t believe I’ve reached the end. Words really can’t describe the sense of achievement that I feel. I’ve gone from struggling to be able to run for just one minute, to running for thirty minutes without stopping. It just seems so unreal and something I never thought I would say but here we are and wow I feel 100 times better than I did before.

Although it’s fantastic to have completed week 9, it hasn’t come without its difficulties. Here is a breakdown of my final week.

It was cold. It was foggy. It was basically dark. I didn’t want to go but it had been four days since I last ran and I knew that if I didn’t go, I would be kicking myself later. So I got up, got dressed, switched on the app and set off. It was okay; I got a good pace going and warmed up pretty quickly. I headed off on my normal route which, as it was slightly later than usual, turned out to be more difficult than usual as I had to weave in and out of people and their dogs… who were off the lead… and wanted to play ? By this point I actually considered cutting it short and heading home but then Laura spoke told me I was 10 minutes in… I had come too far to turn back.

I powered through and with 10 minutes left to go, I genuinely thought I was going to throw up – I was even looking at the bushes ahead preparing myself for a messy end. I focused on my breathing and eventually, I made it through.

This was generally fine but I did struggle with the last 5 minutes, I could really feel it in my thighs. No nausea this time, thank goodness!

Being ecstatic to complete the programme, run 3 was a breeze! I even sprinted the final minute!

Overall, the Couch to 5k programme has been a bit of an emotional roller coaster but ultimately it sits up there as one of my proudest achievements. Although it might not have been a long distance I was training for, I’m so proud that I was able to stick to a programme that genuinely did show me physical progress. I would recommend it to anybody who wants to take control of their fitness and take the first steps to becoming a runner. It really did get me off the couch and successfully running 5k!

Thank you to everybody who has kept up to date with my blog and a special thanks to:

The PCA marketing team, my mum Lorraine, and my boyfriend Jordan – for supporting me throughout my journey and listening to both my complaining and my proud moments! ? xx 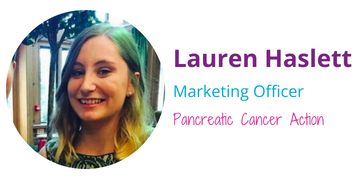