A tribute to the amazing Andy Luck 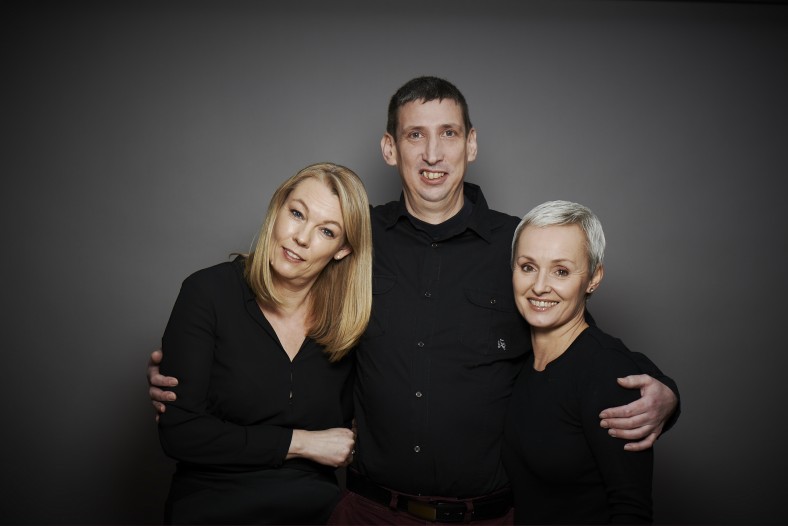 We were very sad to hear that Andy Luck lost his battle with pancreatic cancer on Sunday 27th July.  Our heartfelt condolences go out to Andy’s family and friends at this difficult time.

He was a brave and caring man, who touched so many hearts with his selfless determination to campaign for more funding and awareness of pancreatic cancer, to help patients now and in the future.

Most recently, he spoke out in many media appearances for the life extending drug Abraxane to be made available via NHS to pancreatic cancer patients in Scotland, and not just England and Wales.

He didn’t hesitate to take part in our hard-hitting campaign, appearing in both a video​ and printed advert, bravely saying he wished he had testicular cancer because it would offer him a significantly better chance of survival. The adverts attracted global attention and raised awareness of pancreatic cancer and its symptoms among millions.

He was criticised by some for his participation but stood by his words saying this: “I try to be civil with the negative comments but some are just not interested which is fine as words can’t hurt me, unless it was the original words “I’m afraid you have pancreatic cancer” as you know those are the only ones that matter and if I can just help one person not hear that or then to be told ‘but it’s ok we caught it in time’, I’ll be happy.”

We are truly grateful to Andy for taking part in our awareness campaign.