The Queens speech and the Long-Term plan

The Queen officially opened parliament today with a speech outlining the governments plans for the next year. This is an important speech, which accompanied by government briefing document, describes the bills and legislation that the government plans to introduce and its priorities for policy over the coming twelve months. 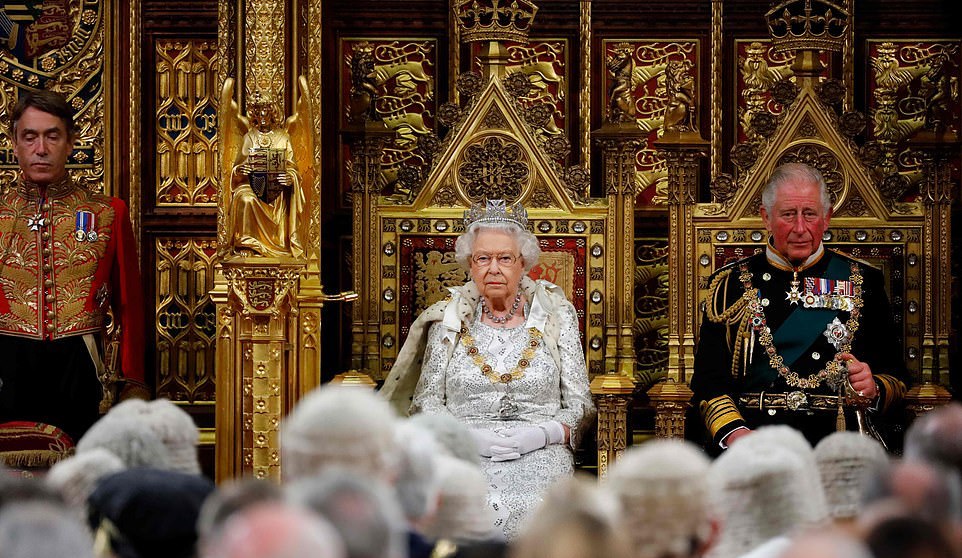 The Queens speech made some mention of health care and the governments plans moving forward. There was an announcement of new legislation to ensure that the measures in the NHS Long-Term Plan can be carried out. The plan acknowledges that cancer survival rates in the UK remain behind other comparable countries and this includes pancreatic cancer. The five-year survival rate in Australia for example, is at 15% double the figure for the UK.

The government has announced a series of funding measures to fund new hospitals and update others. There has also been the promise of additional funding to ensure that the UK has access to the most up to date diagnostic equipment such as CT scans. This helps the diagnosis and management of diseases such as pancreatic cancer.

The speech also briefly mentioned workforce and ensuring that the health service has the staff and resources that it needs moving forward. A long-term plan for meeting workforce challenges such as training, recruitment and retention of health care professionals is yet to be published and will be key to delivering the governments aims. Cancer diagnosis and treatment cannot improve in line with other countries if there are not the staff available to effectively run services.

What we want the government to do

We want to see policies that support the early diagnosis and effective care of patients with pancreatic cancer. The Long-Term plan set out a target for 75% of patients to be diagnosed with stage one and two cancers, but this is not a feasible target for pancreatic cancer. Currently, only 10-20% of patients are diagnosed during the early stages of their disease in time for surgery and there is no simple screening tool for the disease. Pancreatic Cancer Action wants to see specific policy aimed at improving the early diagnosis of cancers such as pancreatic where symptoms can be vague and nonspecific.

The governments promise to invest in the NHS, its buildings and people is welcomed, but we want to see words become action. Our pharmacy ambassador, Ade Williams, appeared on the Victoria Derbyshire show this morning to discuss the importance of investing in front line services such as community pharmacy to address what he described as “the chronic need for urgent health provision.”

He shared the concerns of PCA and many healthcare professionals when he discussed “the burning issue of patients need and health inequalities.” Then went on to say that with the health service as it is “we are at risk of letting down a whole generation and the whole country.”

Community pharmacies are playing an increasing role in the front-line management of patients and are well placed to spot the early signs and symptoms of diseases such as pancreatic cancer. PCA works closely with pharmacies in the area of early diagnosis and we support Ade’s call for investment and support.

Pharmacies are not the only area of the NHS under stress. GP and hospital wait lists and lengthening and there are 100,000 staffing vacancies across the NHS, affecting its ability to run effectively. NHS estates are run down and under threat, with some trusts backlog of high-risk maintenance issues running to £100 million. Though the Long-Term plan and policies announced regarding infrastructure will help, there are concerns that funding will not go far enough. The money needs to repair the damage done to the NHS in recent years and keep up with increasing level of demand on the service.

The government pledged in the first lines of the Queens speech to secure departure from the EU by October 31st. However, the speech and accompanying briefing paper do not outline how Brexit, and in particular, a no deal Brexit, will affect the policies in the speech today.

Ministers have claimed that austerity is over and public spending can increase due to money that has been accumulated to soften the blow of a no deal Brexit. However, the outcome of Brexit remains highly uncertain, and it is not clear what the long-term effect will be on the economy, and the governments ability to spend the amounts of money committed to the NHS.

Whatever happens, the UK economy has been affected by Brexit and is likely to be affected further. As Ade pointed out this morning, the NHS faced issues before Brexit that, without serious investment and action from government, will go on much after. We echo his challenge to the government and other parties, to put forward the money, principles and actions required for positive change. Without which, patients with conditions such as pancreatic cancer, will continue to live shorter lives then those in neighbouring countries.

The NHS requires cross party agreement to prioritise spending where it is needed, reduce health inequalities and ensure people live longer and healthier lives. This is particularly important at a time when the government has no majority and parliament and a general election is on the horizon. The promises from the government outlined in today’s speech cannot take place without support across the political spectrum.