Why the purple pansy for a logo? 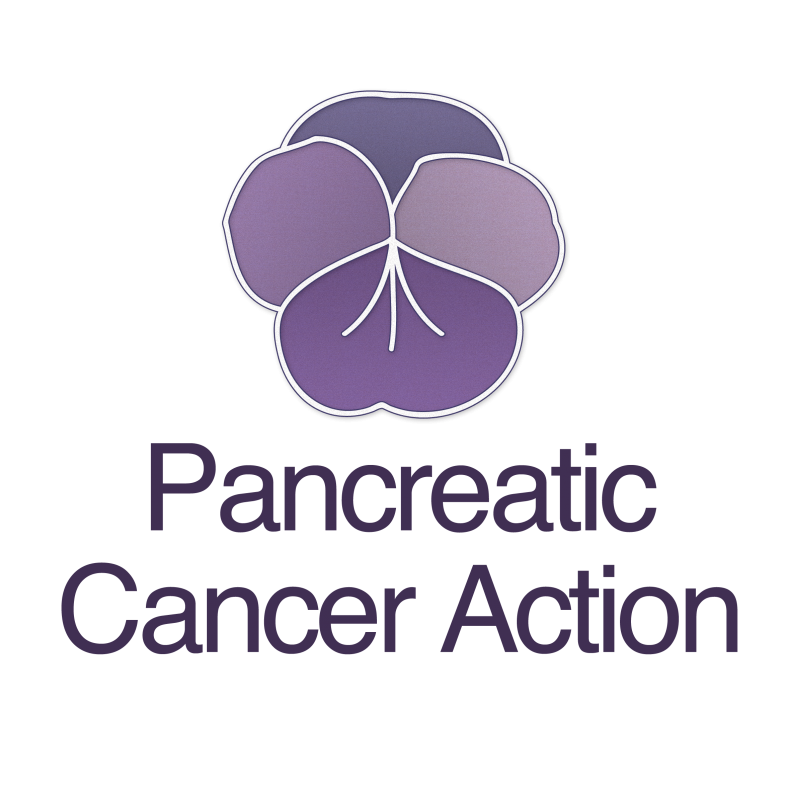 One question that people keep asking me is “why use the purple pansy for a logo?”

So, we have the colour and we are a charity in the cancer sector. Surely we need a ribbon, don’t we? Well, we could, but the ribbon, to me, doesn’t say anything other than cancer. And while we are an organisation dealing with cancer we are also dealing with other things too such as awareness and survival.

So, back to the pansy. Although it is found in other colours, the pansy fits the purple theme rather nicely and what is even more special is that it flowers during November (the winter variety anyway), which is the month during which we have Pancreatic Cancer Awareness Month.

However, while the pansy ticks the boxes on colour and flowering time, to me the most important symbol of the pansy that it is a living thing. Having a living thing as a logo is important, as I want it in itself to convey a message of hope.

The main focus of our work here at Pancreatic Cancer Action is to raise awareness of the disease and that means shouting about the dire survival rates, the fact that nothing has improved for over 40 years, the underfunding of pancreatic cancer relative to the disease burden and to stop pancreatic cancer from continuing to sit in the shadows of public consciousness. This is all too difficult to hear when you yourself have been diagnosed with the disease. A plague of negative statistics can be upsetting.

The flip side to this is that I too am a pancreatic cancer patient and as a survivor, I want to offer some form of hope to others who have found themselves in the same situation I did 6 years ago in August 2007 when I was diagnosed. And I continue to campaign so that more people will be able to have the same outcome that I have had.

Hope when there seems none is difficult to maintain unless there are advocates promoting the potential of hope.

The problem is, we in the pancreatic cancer world are short on survivors to provide that advocacy role (as so many have successfully done for breast cancer and recently prostate cancer) as only 3 to 4 % of the 8,000 or so people in the UK newly diagnosed with pancreatic cancer each year will survive 5 years. Randy Pausch (the American university professor who sadly died of pancreatic cancer in July, 2008) noted, “There aren’t celebrity spokespeople for the disease because too few survive long enough to take on that role.”

Celebrity or not, that campaign mantle role must be filled in order to awaken society to the realities of this disease – the 5th most common cause of cancer death in the UK and allow for pancreatic cancer, its risks, symptoms and prognosis to be familiar to us all.

If you have been diagnosed with pancreatic cancer and want to take on an advocacy role by sharing your story on our website or in the press, please get in touch via our contact us form