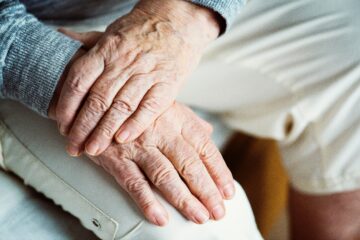 The study* found that across cancers, mortality is decreasing in both males and females. This is as lifestyle factors such as smoking rates decrease and diagnostics and treatments improve. However, some cases, including pancreatic cancer, bucked this trend with increased deaths in one gender or some countries.

Pancreatic cancer was one of the only cancers listed (alongside kidney) by the researchers as having unfavourable trends for both sexes across all countries taking part in the study.

Pancreatic cancer mortality is increasing rather than decreasing globally, highlighting the need for increased funding into diagnosing and treating the disease. Pancreatic cancer is currently the UK’s fifth biggest cancer killer and is set to become the fourth as survival rates in other cancers improve.

Cancer mortality in the elderly

The study also found cancer mortality remains higher in the elderly compared to the rest of the population and this age group is set to continue to grow, which will drastically affect healthcare resources. Evidence suggests that older people are diagnosed as an emergency more often and less frequently through their GPs. Their cancer awareness in general is also lower and therefore interventions targeted specifically at older people would be an important cancer awareness intervention.

We aim to increase awareness of pancreatic cancer across the UK population. We target our awareness campaigns at the public as well as healthcare professionals to raise the profile of the disease and highlight the importance of ageing as a risk factor. 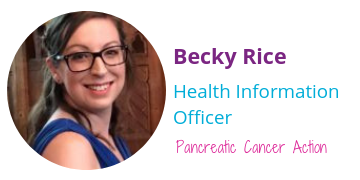