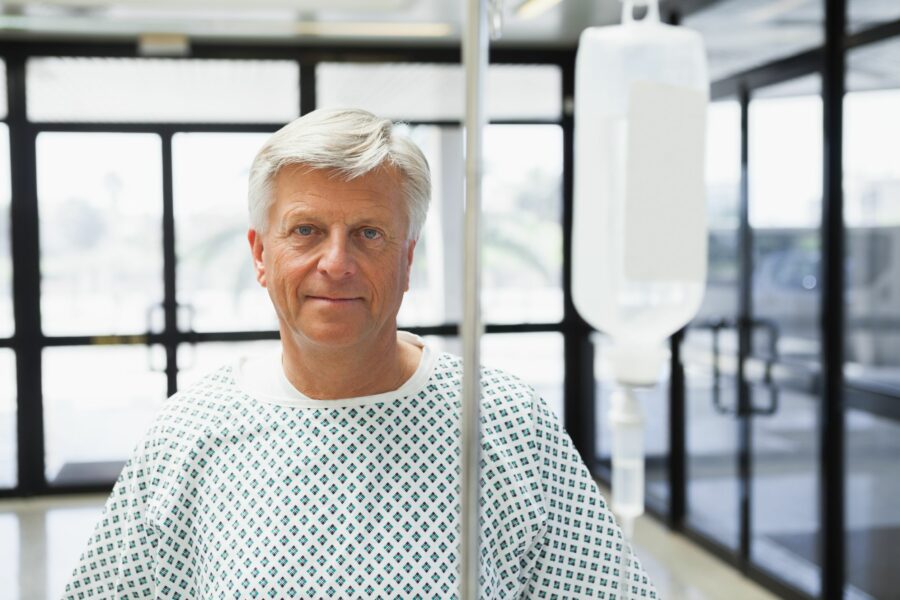 Today NHS England announced that, after a review of some of the drugs currently available via the Cancer Drugs Fund, nab-paclitaxel, also known as Abraxane®, to treat patients with advanced (metastatic) pancreatic cancer will remain on the fund subject to further review.

A national panel, which included oncologists, pharmacists and patient representatives, decided that while the drug will remain on the CDF list for now, the clinical benefits of Abraxane® in late stage pancreatic cancer are insufficient to merit retention within longer term CDF funding and will be reviewing the drug again in due course.

Ali Stunt, founder of Pancreatic Cancer Action and a rare survivor of the disease, said: “While this is very good news for patients and families for the short-term, the long-term availability of Abraxane® via the CDF is still under threat.  There has been little or no improvement in pancreatic cancer survival for the past 40 years and if NHS England prevents access via the Cancer Drugs Fund to this life-extending drug when there are very limited options for pancreatic cancer patients this will be outrageous and cruel.”

Pancreatic cancer is often diagnosed late meaning patients often live for only two to six months. The drug, nab-paclitaxel, also known as Abraxane® has been shown to extend life by an average of two months but some have survived for two years.

In clinical trials, Abraxane® plus gemcitabine has shown to improve survival by an average of 2 months when compared to gemcitabine alone. When the average life expectancy is a mere four to six months, two months more makes a difference to patients and their families.

Ali Stunt continues: “What is interesting from the trial data is that a few patients respond even better with some living up to two years. This accounts for just a handful of patients, but further research we hope will help us better understand why this treatment is more effective in some patients so therapies can be targeted.”

NHS England announced last year changes to the way drugs are assessed if they are to continue to be available through the fund. For the first time, the cost of drugs was taken into account.

Ali Stunt continued: “It is great to hear that Abraxane® has had a short-term reprieve from NHS England and that it will be remaining on the CDF list, albeit temporarily. This is particularly important following the recent decision by NICE not to fund Abraxane® on the NHS in England.

“The UK has some of the lowest pancreatic cancer survival rates in Europe and any decision to restrict access to treatments will mean that we will continue to lag behind countries such as Belgium, France and Germany and remain the poor man of Europe in terms of cancer survival.”

To find out more about pancreatic cancer please visit www.pancreaticcanceraction.org.