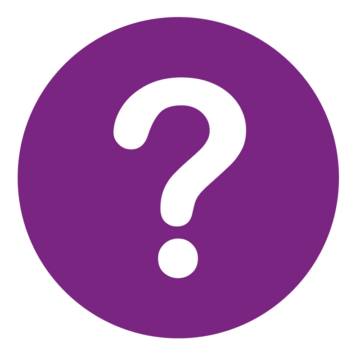 We were really pleased to hear from the office of Lord Porter Spalding,  Vice Chair of the All Party Parliamentary Group on pancreatic cancer, last week. He wanted some more information on the poor survival rates of pancreatic cancer in order to ask questions to Her Majesty’s Government.

On the 7th and 12th December 2016 Lord Porter of Spalding posed questions to Her Majesty’s Government regarding what the government are doing about improving early diagnosis of pancreatic cancer and the lack of researching funding. The questions are as follows:

We are eagerly awaiting the responses and we look forward to continuing to work with Lord Porter Spalding in the fight against pancreatic cancer!