Link between high-fat, high-calorie diet and the development of pancreatic cancer found in mice. 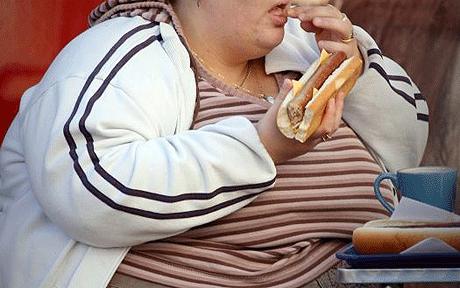 Researchers at UCLA’s Jonsson Comprehensive Cancer Center (JCCC) have found that mice made obese through a high-fat, high-calorie diet developed a much higher number of the precursors to pancreatic cancer known as pancreatic intrahepithelial neoplasms (PanINs).

Published in the journal Cancer Prevention Research this month, the scientists developed diet-induced obesity and subsequent pancreatic cancer in a set of mice and compared them to another set of mice that were identical genetically but that were not given a high-fat, high-calorie diet.

Obese mice have characteristics that resemble the clinical features of obesity in humans including weight gain and a disturbance of metabolism. In order to assess the impact of the effects of the high-fat, high-calorie diet, the researchers monitored any increases in inflammation and other signs that there may be problems with the pancreas. The mouse pancreas tissue was then tested to determine how many PanIN lesions had developed.

The mice which had the normal diet gained approx.7.2 grams over a 14 month period. Mice given the high-fat, high-calorie diet gained an average of 16 grams. The mice with a normal diet had mostly normal pancreatic tissue with very few PanIN lesions.

This research in mice strongly suggests that there is a link between diets high in fat and calories and weight gain, disturbed metabolisms, pancreas inflammation and pancreas lesions which are the precursors to cancer.

Researchers believe that this development in mice is similar to what happens in humans. The precursor lesions (PanINs) take a while to develop into cancer so there could be potential for preventative strategies such as changing to low-fat, lower-calorie diets which may have a positive effect.