We’re delighted to hear some exciting news regarding the treatment of advanced pancreatic cancer using immunotherapy. 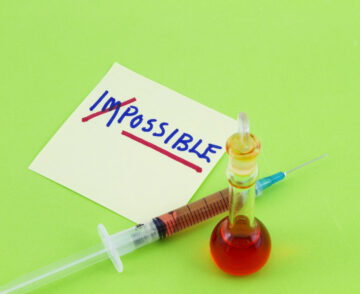 The clinical trial, led by Angus Dalgleish, professor of oncology at St George’s, University of London, involved 110 patients.  While small, this study showed that an immunotherapy drug could be added to conventional chemotherapy without additional side effects and, while the median survival benefit was modest, some patients in the trial lived for more than a year and one died after nearly three years. The benefits appeared to be restricted to those who had metastatic pancreatic cancer as those with locally advanced disease appeared to do better without the immunotherapy drug. Larger trials are planned for IMM-101 in patients only with metastatic disease.

While more studies are needed, it now looks like there could be real hope that we can find an effective immunotherapy agent for pancreatic cancer – ultimately unleashing a new weapon against the disease, which is very much needed.