Last Thursday the Conservative party won a landslide result in the general election. The prime minister, Boris Johnson, along with the rest of the party will now have five years to deliver the promises made in their manifesto and begin to enact the NHS Long Term Plan. 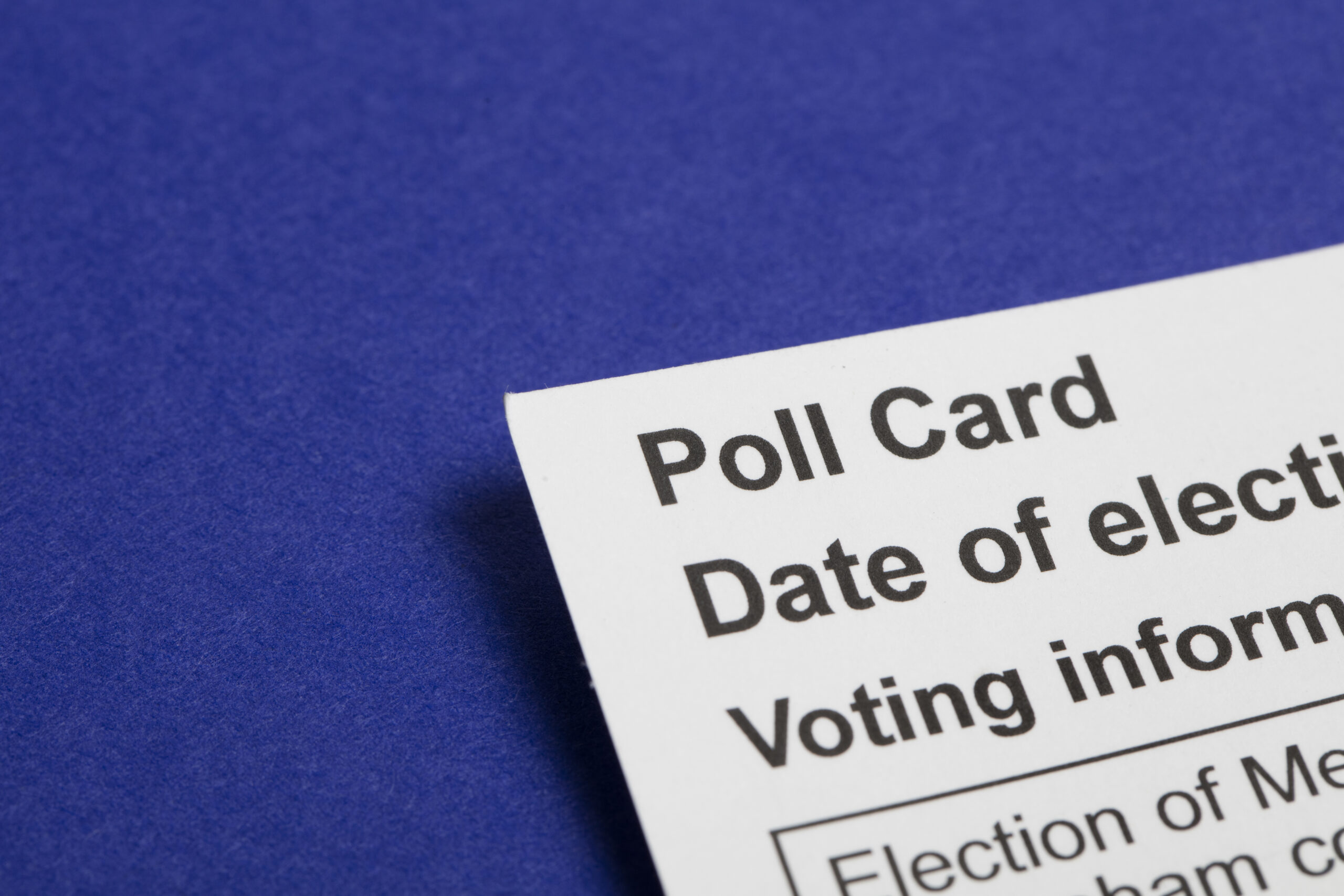 So, what do the results of the general election mean for pancreatic cancer patients?

The election and the NHS

The government faces an immediate challenge since the general election results across the health service in delivering the care and cancer services desperately needed. A&E and cancer waiting times are at a record high and targets, including cancer diagnosis, have been repeatedly missed. The government faces a crisis in NHS staffing, rundown buildings and a lack of resources. A recent Cancer Research UK study estimated that a quarter of cancer patients face avoidable delays to diagnosis. Boris Johnson has pledged to increase NHS spending and enshrine this in law alongside separate pledges to increase staffing levels, improve infrastructure and meet the promises in the NHS Long Term Plan.

What will the government do for the NHS?

The pledges set out in the Long-Term Plan include ensuring that 75% of cancers are diagnosed at stage one and two.

Around 80% of pancreatic cancer patients are currently diagnosed during later stages of their disease, and therefore, meeting this target will be a huge challenge. To increase the early diagnosis of pancreatic cancer requires having the staff available to recognise and diagnose the disease without delays. New rapid diagnostic centres for patients with vague but serious symptoms like those of pancreatic cancer, will need staff and equipment to run effectively.

The government recognises the current challenges faced by the NHS in delivering the Long-Term Plan. The prime minister has described this as a priority and announced several policies to address the problems currently faced by the service including staffing and infrastructure.

An extra £20.5 billion over the years until 2024 is one of the largest funding pledges the NHS has received. Many trusts are currently in debt with rundown buildings, maintenance costs and out of date equipment. This funding includes money specifically for 78 hospitals to update or replace scanning equipment. This is desperately needed and will allow hospitals to invest in services and give patients access to the diagnostics they need for faster cancer diagnosis.

A long-term plan for staffing the NHS is yet to be announced. However, some pledges have been made to recruit more staff and restructure the workforce. The government has promised to deliver 50 million more GP appointments by recruiting new GPs and staff such as physiotherapists to work alongside them and ensure patients are only seeing a doctor when they need to. If these appointments can be delivered, pancreatic cancer patients may be seen and referred for the tests they need for diagnosis faster. However, attempts in recent years to recruit 5,000 more GPs have failed and the number of vacancies continues to rise as doctors leave the profession.

There is also a promise to increase the number of nurses working within the NHS by 50,000. This number has been widely disputed as it includes the retention of 18,500 existing staff. To recruit the extra nurses required, a student bursary of between £5000-£8000 is being offered depending on the specialty. But nursing leaders have expressed concern that this will not be enough and that there are no plans to retain nurses and prevent them from leaving the profession.

If the NHS can successfully recruit and retain staff and upgrade its buildings and equipment, this could be good news for patients with pancreatic cancer. More GP appointments may reduce barriers to presenting with symptoms. Better staffing and diagnostic scanners could allow patients to move through the system and receive a diagnosis faster, while the cancer is still in the early stages. If this is the case and more patients are eligible for surgery, the survival rate of the condition will improve.

Staffing and scanning equipment are not the only factors in improving the diagnosis of pancreatic cancer.

There is still a long way to go before it is possible to tell if the funding and staffing promises the government has made are achievable or enough to make a difference.

Pancreatic Cancer Action will be monitoring the progress of these policies and continuing to advocate for action that will increase the early diagnosis and survival of pancreatic cancer.