Norman Whitwood was diagnosed with pancreatic cancer in 2012 after he felt unwell with symptoms that included loss of appetite, constipation, and yellow stools.

Norman had Whipples surgery followed by chemotherapy and was able to run the Herts 10k in October 2013 followed by the Silverstone Half Marathon and the Milton Keynes Marathon in 2014 for Team PCA.

Sadly, the cancer has returned but Norman is fighting it and his dedicated family have continued to be incredible supporters and fundraisers for the charity. 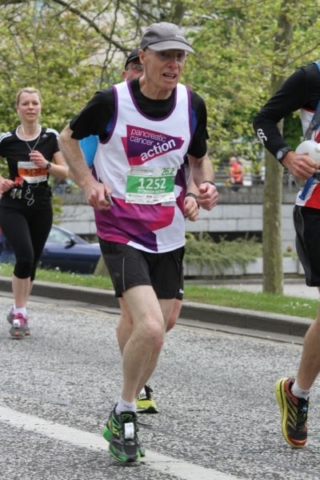 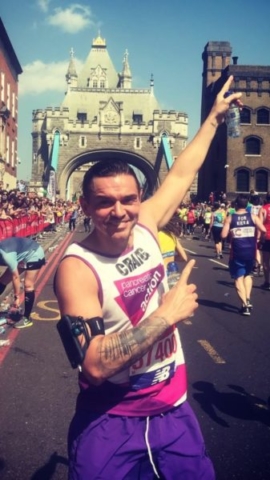 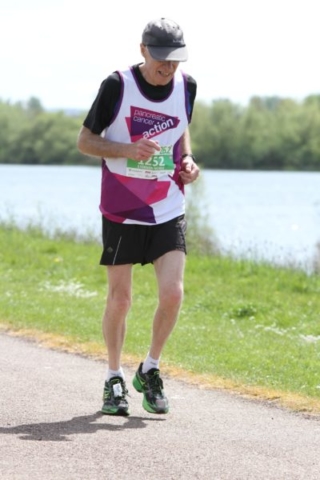 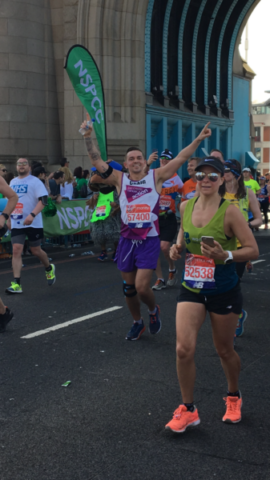 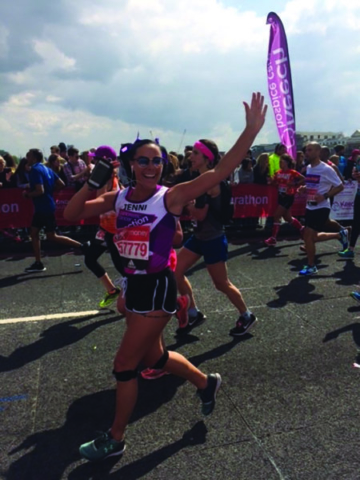 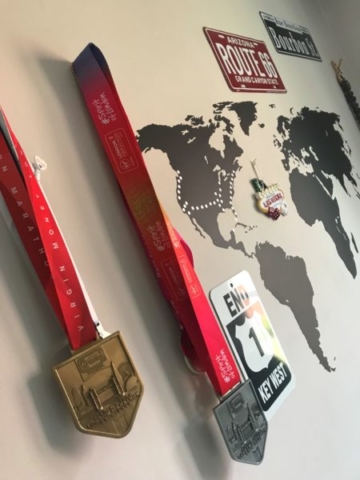 Jenni, Norman’s daughter, ran the London Marathon for us last year which she was meant to complete with her sister, Sophie, but an injury stopped her from taking part.

This year, Craig, Jenni’s husband, raised money for us and followed Jenni’s footsteps by running the 2018 London Marathon.

In total, the family have raised an absolutely astounding £16,184!!