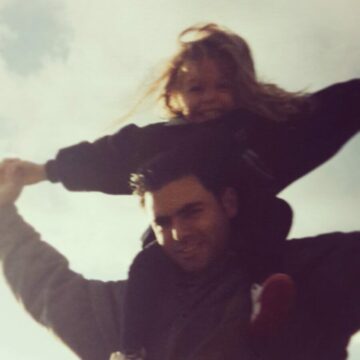 A team of 18 from Brixton are taking part in the Vitality British 10K London Run this weekend (Saturday 10th July) in order to raise funds and awareness for the UK’s fifth biggest cancer killer, pancreatic cancer.

The team has been rallied up by Dan Kelly who recently discovered that an old school friends’ father passed away from pancreatic cancer only 6 months after diagnosis. He is determined to support Jess by spreading awareness of the disease.

Dan says: “Jess was my first ever crush as a kid. We were friends at primary school, and better ones at secondary school. She had a kind heart. She was one of those people.”

“What I saw, mainly over social media, were people marveling that he (Graham) did not complain when he was given the news, and how he met every day with a positive attitude. He didn’t waste his breath asking ‘why me?’ when, instead he could spend that energy loving his family, and his new grandson, even more than before. 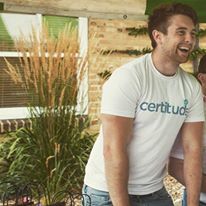 “It reminded me of the friend I had known from years before, a person who took everything in their stride and just gave it a shot. I would like to show my gratitude for everything Jess did for me as we grew up together by raising money in memory of her father”

“Despite being the 10th most common cancer in the UK, survival rate remains so low because of late detection. That’s why I’ll be raising money for Pancreatic Cancer Action, a charity with a central focus on improving early diagnosis of pancreatic cancer. 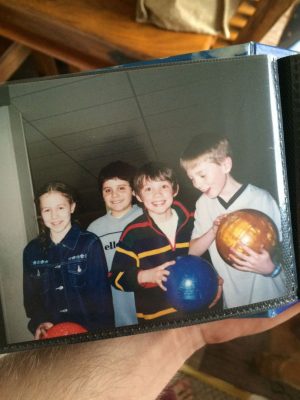 Pancreatic Cancer is the UK’s fifth biggest cancer killer and 26 people die a day from the disease. The 5 year survival rate is just 4%, a figure which has not changed in almost 50 years.

Unfortunately most pancreatic cancer patients are diagnosed too late. Pancreatic Cancer Action is committed to working towards earlier diagnosis of the disease so that surgery, currently the only cure, is made available to the sufferer.

Ali Stunt, pancreatic cancer survivor and Founder of the charity, said: “We are delighted that Dan and the team are giving their time to support Pancreatic Cancer Action.

“As a charity, we rely on the generosity of people like this to help us continue our vital work. Please back team in their fundraising efforts so that we can continue research into early diagnosis and raise awareness of pancreatic cancer.”

If you would like to hear more of Dan’s story you can read his blog ‘Friend in Me’ and to help the team reach their target please sponsor on their Just giving page: www.justgiving.com/afriendinme