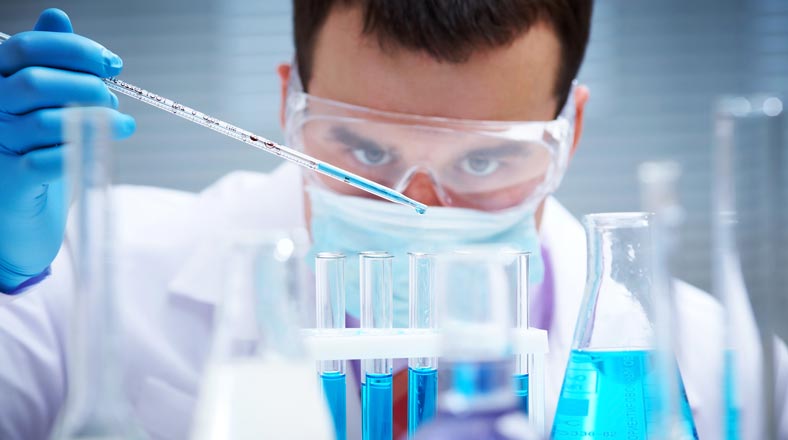 Researchers at the Massachusetts General Hospital in the USA are currently recruiting inoperable pancreatic cancer patients into a phase II clinical trial to see whether a combining FOLFIRINOX with Losartan (a common blood pressure drug) before proton radiation therapy will be more efficient at controlling the growth of or shrinking pancreatic tumours than just FOLFIRINOX alone.

Previously tested in mice, Losartan was found to make the blood vessels in solid tumours (such as pancreatic cancer) open up to carry more blood. By doing this, the blood flow in and out of the tumours improved which allowed more of the chemotherapy drugs to be delivered to their target. The researchers findings have been published in the online journal Nature Communications.

The clinical trial in Massachusetts, USA is to determine whether this will work in humans and whether the combination of chemotherapy drugs and Losartan is safe to use.

Ali Stunt, Founder and Chief Executive of Pancreatic Cancer Action and a 6 year pancreatic cancer survivor said, “ Pancreatic cancer is often resistant to current chemotherapy treatment , so improving the delivery of treatments to the tumour is an important area of research. It is encouraging that this research has reached the clinical trial stage and we await the results with interest.”

It is hoped that should the clinical trials be successful, the fact that these blood pressure drugs are already in use could speed up the time it takes for this therapy to benefit patients.