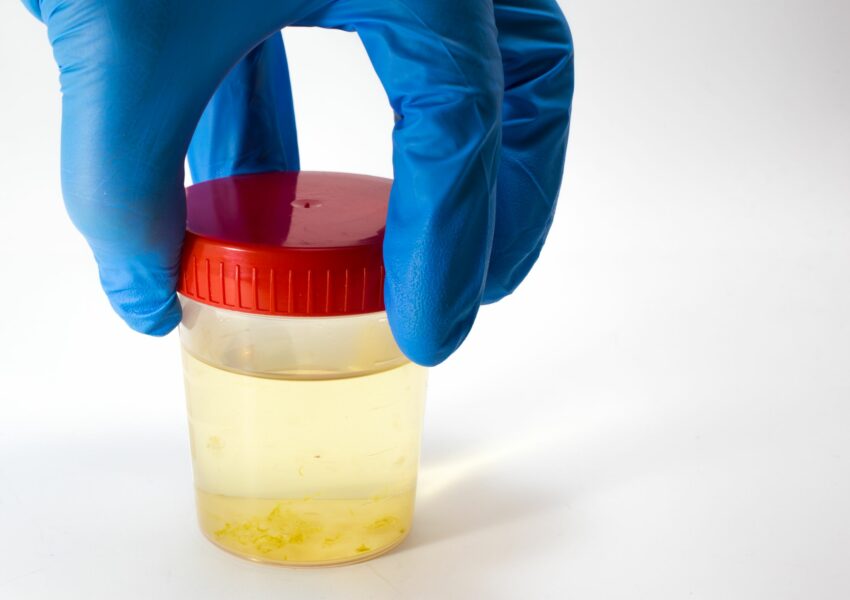 We are delighted to hear about a potential breakthrough by researchers at St Barts Insitute at Queen Mary University of London. They have found that a three-protein ‘signature’ in urine can  identify the most common form of pancreatic cancer when still in its early stages.

As a result of this, a non-invasive urine test for the disease could soon be widely available meaning more patients could be diagnosed early and in time for life-saving surgery.

“This is the most positive thing that I’ve heard about pancreatic cancer in the five years since I founded Pancreatic Cancer Action in 2010.” says our Chief Executive and rare pancreatic cancer survivor Ali Stunt. “This could finally be the breakthrough that could lead to increasing the survival rate of pancreatic cancer, which hasn’t changed in over 40 years.

“Pancreatic cancer is a disease that offers very little hope for patients and families, and positive news is few and far between. To think that an early diagnosis test could be just around the corner is the positive news that we’ve been waiting for.”

The study, published in the journal Clinical Cancer Research, looked at 488 urine samples: 192 from patients known to have pancreatic cancer, 92 from patients with chronic pancreatitis and 87 from healthy volunteers. A further 117 samples from patients with other benign and malignant liver and gall bladder conditions were used for further validation.

What is exciting is that the protein signature found in pancreatic cancer samples was 90% accurate  and could be detected even at early stages of the disease – which is vital to improve survival rates for pancreatic cancer.

“What we need now is for this to be tested on a larger number of patients and non-sufferers to confirm the viability of the test. ” says Ali Stunt.

“And, as charity with a focus on improving the early diagnosis of pancreatic cancer, we will be watching the development of this with keen interest.”