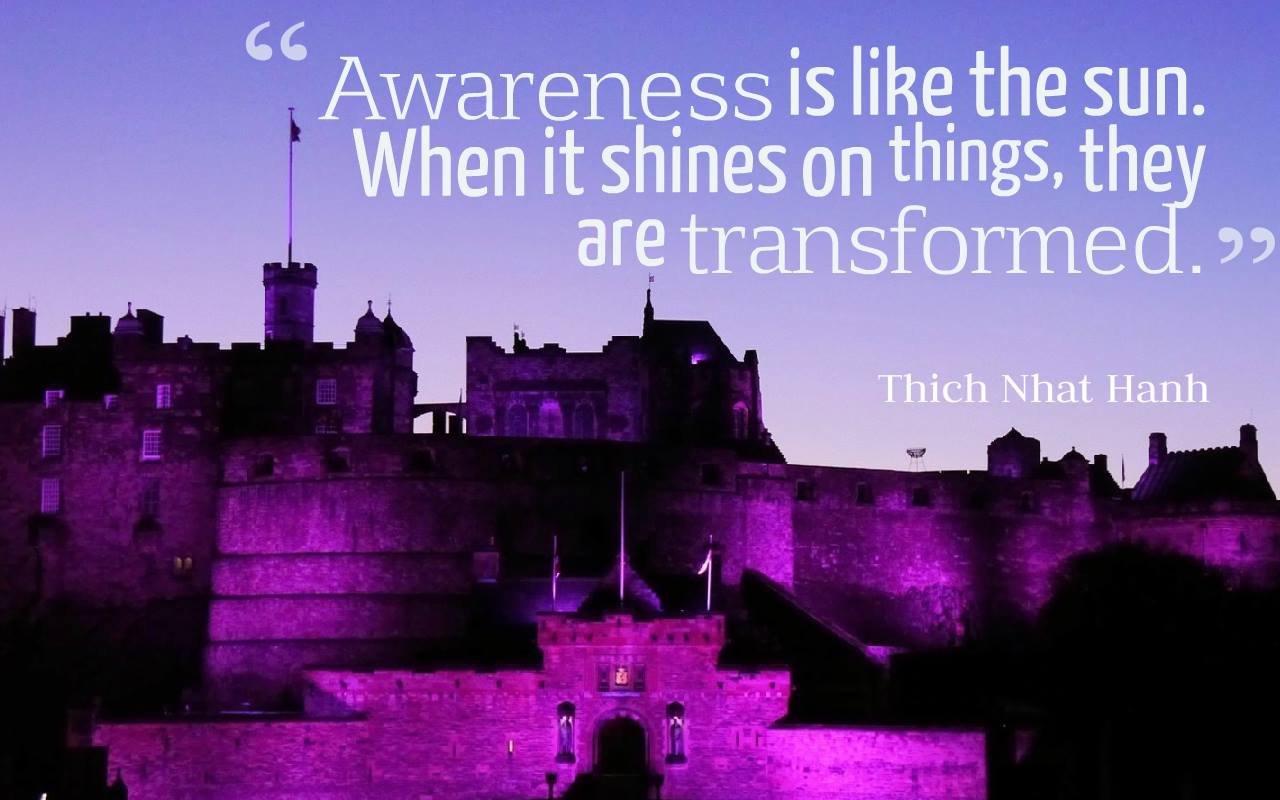 To mark World Pancreatic Cancer Day on 17th November 2016, more than 100 iconic structures and landmarks, including Portsmouth Cathedral, The Kelpies, Titan Crane and the Royal College of Physicians, in the UK will shine a bright purple light on pancreatic cancer as part of the Purple Lights for pancreatic cancer campaign.