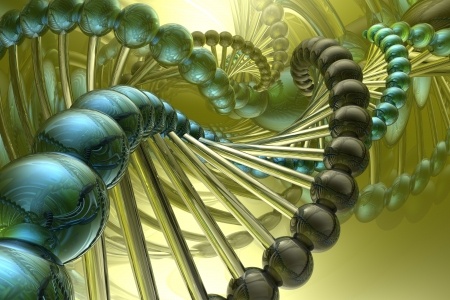 French scientists believe that they have found a way to identify patients with pancreatic cancer who may do better than others.

Researcher, Jean-Baptiste Bachet and his team from the Sorbonne University in Paris analysed blood samples from 135 patients with pancreatic cancer over a period of five years. Of these patients, 31 were able to have surgery to remove the tumour, 36 had locally advanced disease (inoperable but local to the pancreas) and 68 had metastatic disease (spread to other organs in the body).

Published in the journal, Clinical Cancer Research, The scientists found that of the 104 patients with advanced and inoperable disease, 50 had detectable levels of ctDNA. Patients were followed up for 34 months on average and during that time, 76 of the patients died. What was interesting was that those patients who did not have any ctDNA detected in their blood lived for a lot longer than those who did. Overall survival for those without ctDNA was 19 months vs 6.5 months for those with ctDNA.

For the patients who had operable disease, only 6 had detectable levels of ctDNA . Of these 31 patients, 23 had disease recurrence and 13 had died after a follow-up period of 33 months.  For patients with no ctDNA they survived on average 32 moths versus 19 months for those with ctDNA.

These results show that ctDNA could potentially be used as a prognostic marker for pancreatic cancer to further subclass the disease to help identify the best treatment options for patients. However, this is a small single centre study and these results will need to be confirmed in wider prospective studies before it is something that can be used in clinical practice.