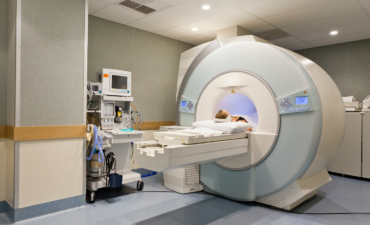 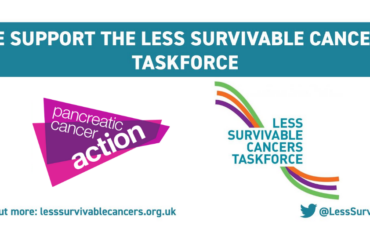 Pancreatic Cancer Action is proud to have been invited to support The Less Survivable Cancers Taskforce (LSCT) along with support from eight other cancer charities and research organisations who have signed up as registered supporters. Read More

To be diagnosed with a disease with such a low survival rate was a traumatic experience and the numbers were so low that it seemed almost impossible that I would be one of the ones to survive.Read More 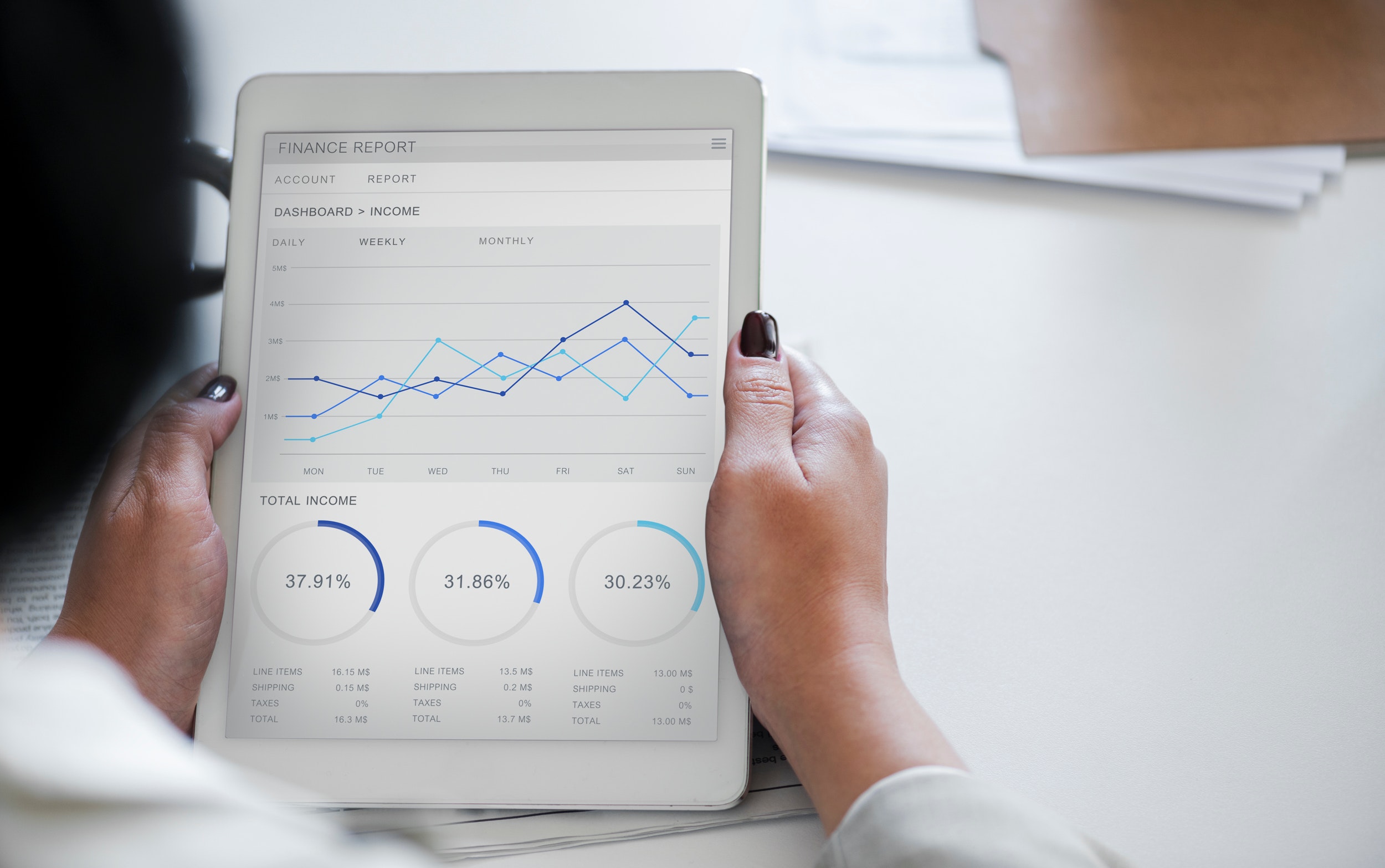 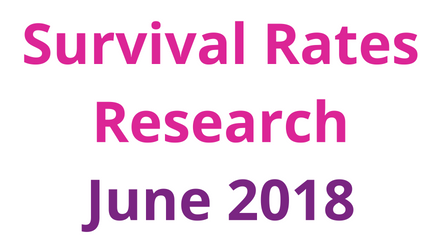 For the first time, the shocking five-year survival of the most common type of pancreatic cancer has been revealed. A three-year study of over 25,000 patients in England, released by Pancreatic Cancer UK today (Wednesday, 20th June), has found that survival…Read More