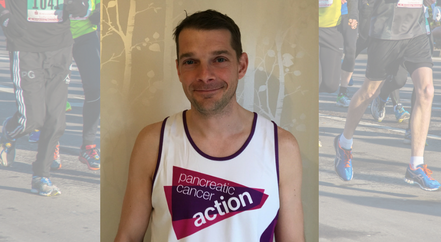 Stephen Dell, from Chatham, is going to run the Brighton Marathon in memory of his Auntie Carole, who he lost to pancreatic cancer in 2015. Stephen says, “In 2015 Auntie Carole began feeling very uncomfortable when she ate and it…Read More