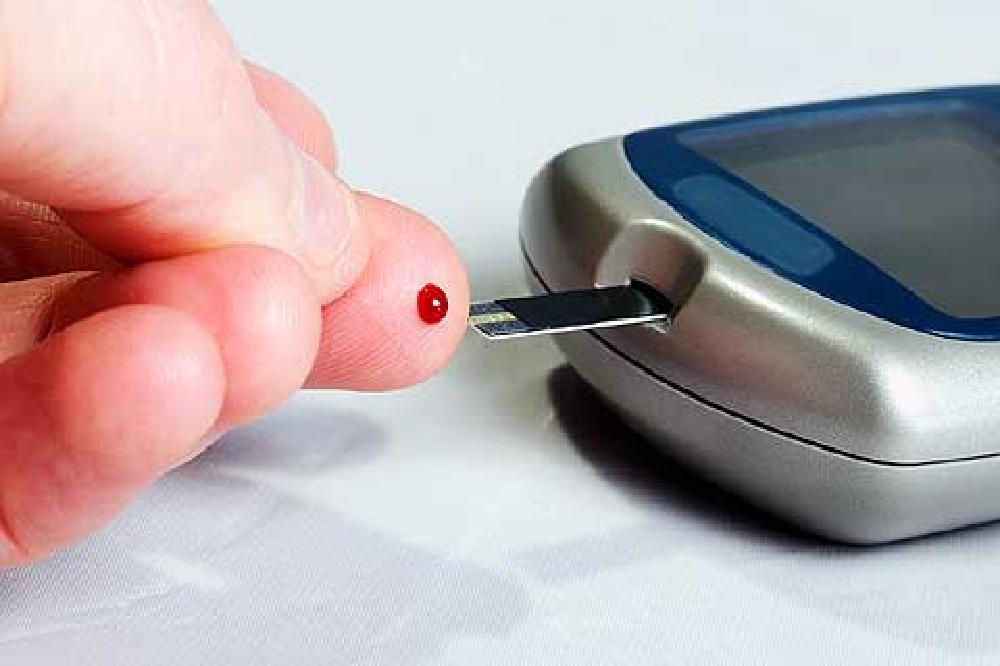 nel 4 Dispatches programme on tonight (10th June 2013) will be looking into the possible negative side effects of a popular range of diabetes drugs, known as GLP-1  or DDP4 inhibitors (drug names include exenatide and sitagliptin).  One of the potential issues raised will be its link to pancreatic cancer after hundreds of people in USA are suing manufacturers alleging that the drugs have caused pancreatitis and in some cases pancreatic cancer.

Professor Peter Butler at the University of California Los Angeles has also said that he identified changes in the pancreases of animals who received the GLP-1 based drugs.  In addition, eight organ donors who take the drug, were found to have abnormal changes to their pancreas, including pre-cancerous lesions.

Our medical specialists tell us that, overall, pancreatitis is a recognised but low risk in all GPL1 agents.  This is not new information and the risks were recognised when the drugs first came on the market.  The cancer risk is much more controversial and so far the link to pancreatic cancer has mainly been found in animal studies but the link in humans is less clear.

One consideration has to be that patients on GLP-1 –type diabetes drugs who stop treatment will then have to be given insulin to control their diabetes which carries its own risks.

Patients who are concerned about this should not stop their medication and should consult their own specialists .

In light of this news, we hope that further randomised, impartial studies into these drugs and their possible link to pancreatic cancer will take place.

Type 2 Diabetes has been linked to pancreatic cancer for some time but it’s not clear as to whether it is a contributing factor or a symptom of the disease.  More research into these drugs will hopefully uncover further information about the relationship between diabetes and pancreatic cancer.