I can stop blaming myself; my pancreatic cancer was just ‘Bad Luck’ 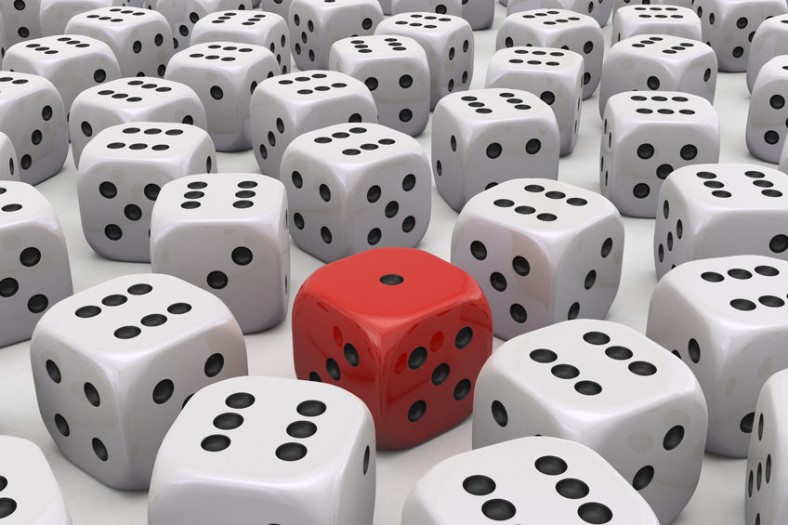 Last week, a group of researchers at John’s Hopkins University in the USA listed pancreatic cancer as one of those that, in the majority of cases, getting it is just ‘bad luck’.

Published last week in the journal, Science, the researchers looked at the scientific literature for information on the cumulative (increasing) total number of divisions of stem cells in 31 different tissue types over a person’s average lifetime. These results were compared with the lifetime incidence of cancer in the same tissues.

Stem cells were looked at because they will renew themselves and will repopulate cells that die off in a particular organ.

Cancer arises when tissue-specific stem cells make random mistakes, or mutations, when one chemical letter in DNA is incorrectly swapped for another during the replication process in cell division. The more these mutations accumulate, the higher the risk that cells will grow unchecked – a hallmark of cancer.

The scientists calculated that two thirds of cancers are attributable to the random mutations that occur in stem cell divisions throughout a person’s lifetime, while the remaining risk is associated with environmental factors and inherited gene mutations.  And, for organs that have a high stem cell division rate, there was a greater likelihood of developing cancer. (The more often cells divide, the more likely it is that letters of their genetic code will become renewed with a mistake, leading to an increased cancer risk).

So, do we ignore the fact that smoking can account for 29% of UK pancreatic cancer cases and obesity, 12%? No we don’t and public health messages are important to help prevent some cancers. If someone can prevent himself or herself from developing cancer by not smoking, that has to be a good thing.

Because this study has shown that two thirds of pancreatic cancer cases are random bad luck, then we need to up the focus on early detection for this disease (the key area that Pancreatic Cancer Action works on) as preventative measures are not going to make much of a difference.

“If two-thirds of cancer incidence across tissues is explained by random DNA mutations that occur when stem cells divide, then changing our lifestyle and habits will be a huge help in preventing certain cancers, but this may not be as effective for a variety of others,”

We should focus more resources on finding ways to detect such cancers at early, curable stages,”

Because of the public perception of pancreatic cancer , a lot of it ill informed or false, there can be a stigma attached to being diagnosed. I would like to request that people now do not ask me: “oh, did you drink a lot, is that why you got pancreatic cancer?” No I didn’t. And, I tell you, there is no direct link with alcohol and pancreatic cancer. I was also not a smoker nor was I obese. It was, it seems, very bad luck that I developed pancreatic cancer but extraordinarily good fortune that I was diagnosed in time for surgery.