Alison passed away aged 54 years on 15th March 2018 she was diagnosed with pancreatic cancer in July 2017. She leaves her husband Rob, daughter Sophie (aged 25) and her son George (aged 20).

To remember Alison, and to raise vital funds and awareness of pancreatic cancer, Rob has arranged an awareness week. The events will take place in Greasby, Wirral (more information in the images below). 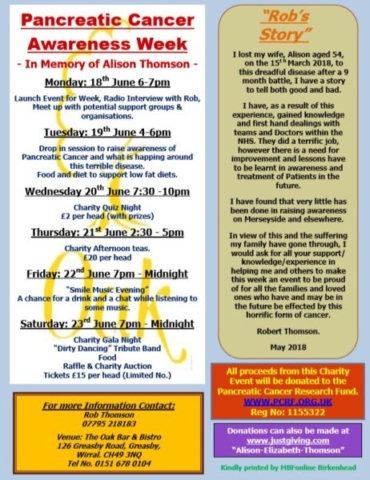 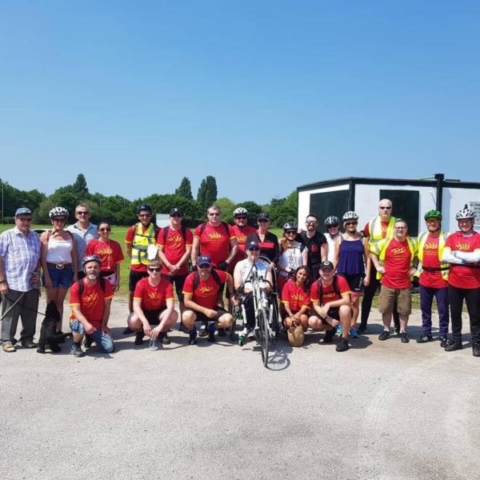 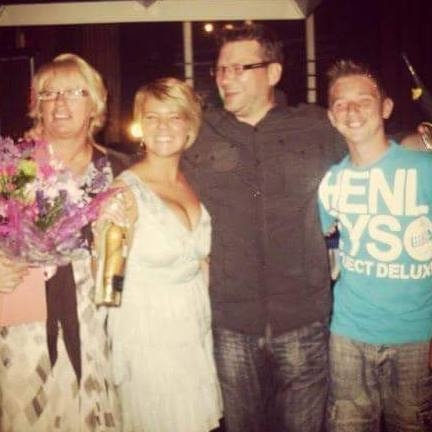 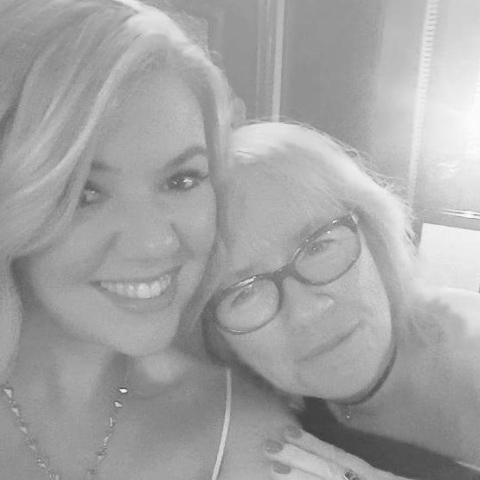 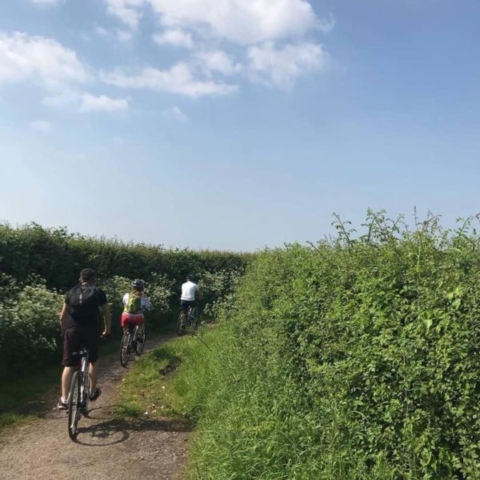 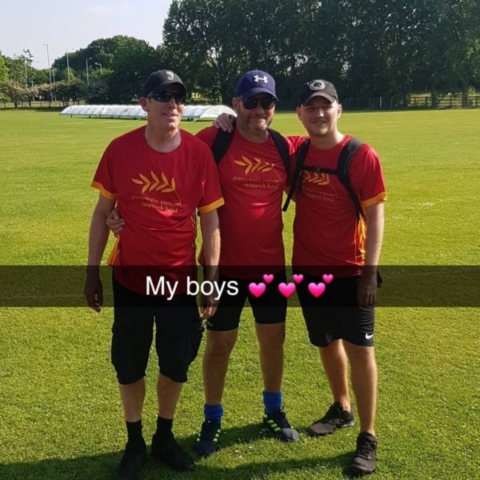 I was in Merseyside Police for 32 years dealing with many incidents, including murder, drugs and firearms. I joined the force when I was 16 years of age.

Alison had gone to Salford University and gained her degree, she was an Occupational Therapist and loved her job helping people in life with medical needs in the community.

We were enjoying our lives and the children had grown up, starting to have their own lives, leaving Alison and I to start spending more time together.

Nothing we did or experienced in our careers or lives could have prepared us for the battle we faced dealing with pancreatic cancer, which now has over 9500 sufferers in the UK every year and growing and some 56,000 in the United States. Consultants informed us that this cancer could be the 3rd or 4th biggest killer by 2025. 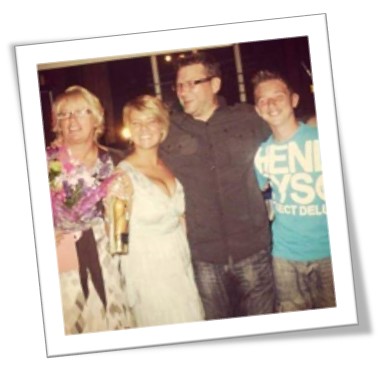 It is often described as the “silent killer” and shows no real symptoms until it is in its advanced state where it has spread to other organs and may kill you within months, as it did with Alison.

This cancer is the extremely painful and is very aggressive.

A lot of cancers are treatable and many advances have been made in research with other cancers, which is great news.

However, forty years ago 3% of people with pancreatic cancer survived five years or more. That figure to this day has only improved by 2%.

These symptoms were not picked up by GPs or the diabetic clinic, she had no tests or CT scans.

She was given pain killers and laxatives, after a few months this had not worked, she was rushed into hospital in July 2017 and the cancer was found. It had spread from the pancreas to her liver and lymph nodes (stage 4). 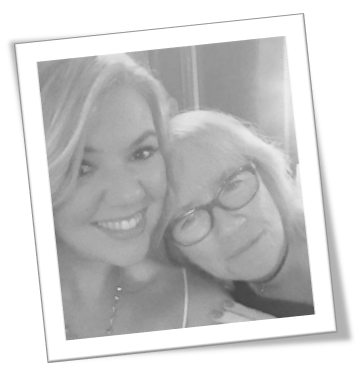 The journey we had can only be described as heart breaking. She had 9 sessions of chemotherapy that caused numerous side effects from the treatments and made her lose a lot of weight.

She was on a mountain of medication which I, as her carer had to manage on a daily basis. The pain she had was horrendous and near impossible to manage without the help of the palliative pain team at Clatterbridge Hospital.

In December 2017, she was admitted to hospital for pain control for two weeks. This was an emotional road for me and all of the family but I lived through this twenty four hours a day.

I had the feeling she would never recover and feared the worst was around the corner, worried about how I would cope over the coming months.

Alison came home but it was a constant battle to control the pain and the after effects of the chemotherapy drugs, she was also losing more weight and eating less and less.

She got worse and was admitted to Clatterbridge Hospital in March 2018.

After three weeks of  watching my wife suffering,  she died in my arms with all her family around her. We had been married for 30 years and it was a couple days after Mother’s day.

A lot of things could and should have been done better. I am not looking to blame or for compensation, I just don’t want another family to go through what we went through.

Alison was seen by a number of GPs and the diabetic clinic. They should have investigated her symptoms further and not continually, over a period of months, prescribe pain killers.

I want to help raise awareness of the signs and symptoms and try to get GPs and other medical teams to do more into looking into the signs; sending people for blood tests, scans and to look into the onset of diabetes in later life. I want to raise funds for research to find a way of diagnosing this deadly cancer earlier.

I will eventually write a book about it all as Alison kept a diary of all her thoughts and events. I think this may help people in the future.

A just giving page has been started in memory of Alison. Raising awareness and funds, this will be donated to Pancreatic Cancer Research Fund, a charity who puts all of their funding into research to improve the survival chances of pancreatic cancer patients in the future.