When this molecule was injected into mice it caused pancreatic cancer cells to stop multiplying and die. Mice that were treated daily with PJ34 had a reduction in the size of their tumours and in one mouse, the tumour completely disappeared. 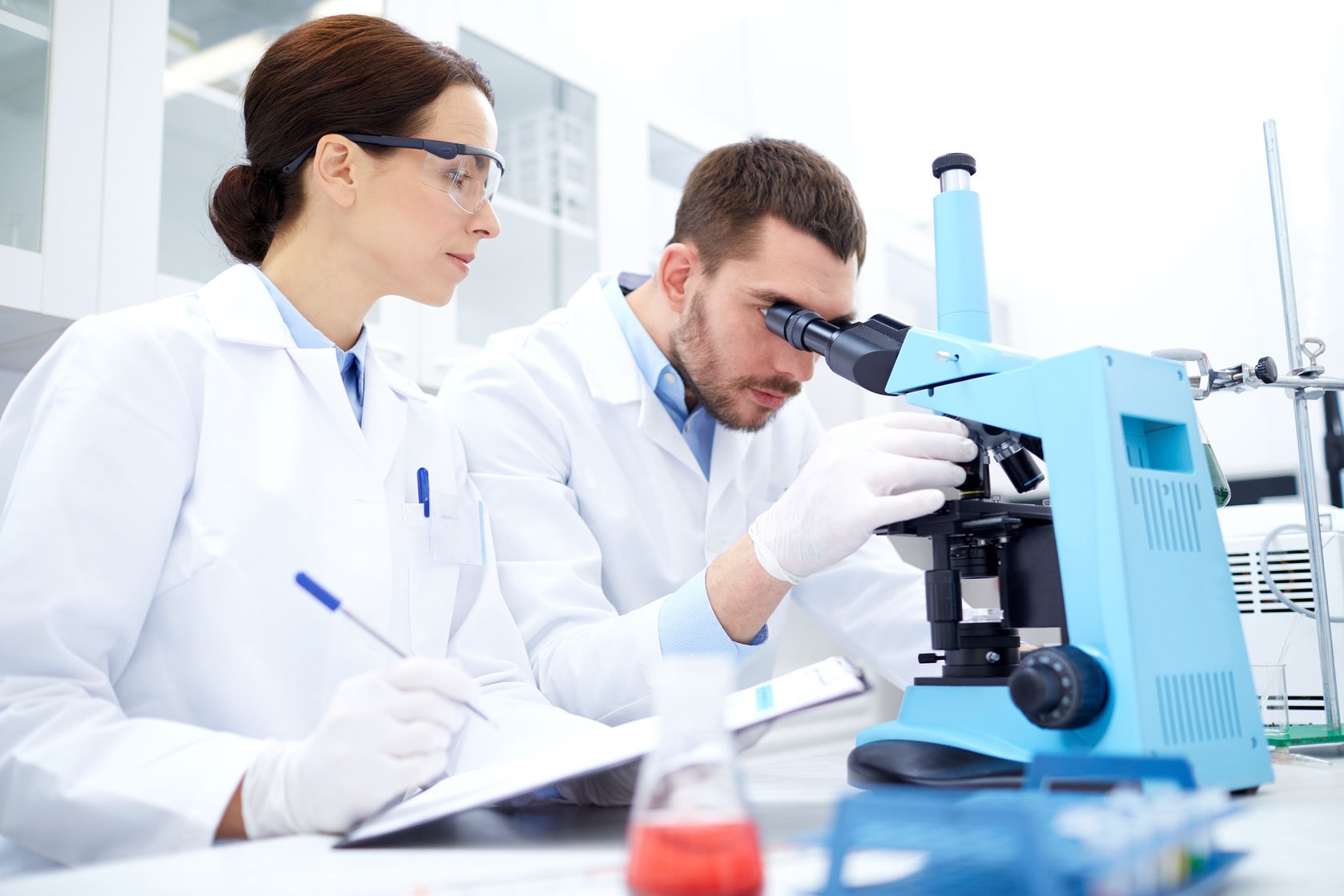 The research took place with xenografts; mice with human pancreatic cancer transplants. PJ34 works by interfering with the process in which cancer cells divide. This causes cells to die during division, stopping the growth of the tumour and shrinking it at the same time. The mice treated with PJ34 were found to have no major side effects, the healthy cells in their bodies were unaffected and they gained weight. This may mean that PJ34 is nontoxic to benign cells and reduces side effects compared to other treatments.

To find out if the treatment prevents the recurrence of cancer, the research team tested the mice a month after treatment ended. They found that there were 80-90% less cancer cells in most of the mice than before PJ34. As trials progress, recurrence will need to be investigated further to help researchers plan length of treatment and evaluate how effective it is.

This is not the first time that PJ34 has been examined as a potential cancer treatment. Breast and liver cancer research have also taken place using PJ34 with similar results. However, as this research was carried out in mice, it is still a long way from being a licensed treatment for pancreatic cancer. The research team, led by Dr Talia Golan and Professor Cohen-Armon, are optimistic that clinical trials could take place in as little as two years depending on funding.

An important part of future research into PJ34 and pancreatic cancer will be the effect of the treatment on the tumour’s stroma. This is the layer of cells that surrounds the tumour. In pancreatic cancer, these cells begin as non-cancerous but may eventually promote the growth of the tumour and prevent treatments from working.

How PJ34 interacts with the stroma and if it can effectively move through it to reach cancerous cells will be a key question to answer if it is to become a viable treatment.

Genetically mice and humans are similar. Therefore trials like this almost always have to take place in mice or a similar animal to ensure the treatment is safe for human testing.

There are 4 stages of clinical research. This study is in the second stage: preclinical trials. You can read more here.