Pancreatic Cancer Action has become the first UK cancer charity to break down the language barrier with its resources!

Pancreatic cancer affects everyone, no matter what your ethnicity, language, age or gender may be. That’s why, as a charity, we’ve broken down the barriers and become the first UK pancreatic cancer charity to translate several of our key pancreatic cancer information and resources for six of the most-spoken languages in the UK during the 10th Pancreatic Cancer Awareness Month. 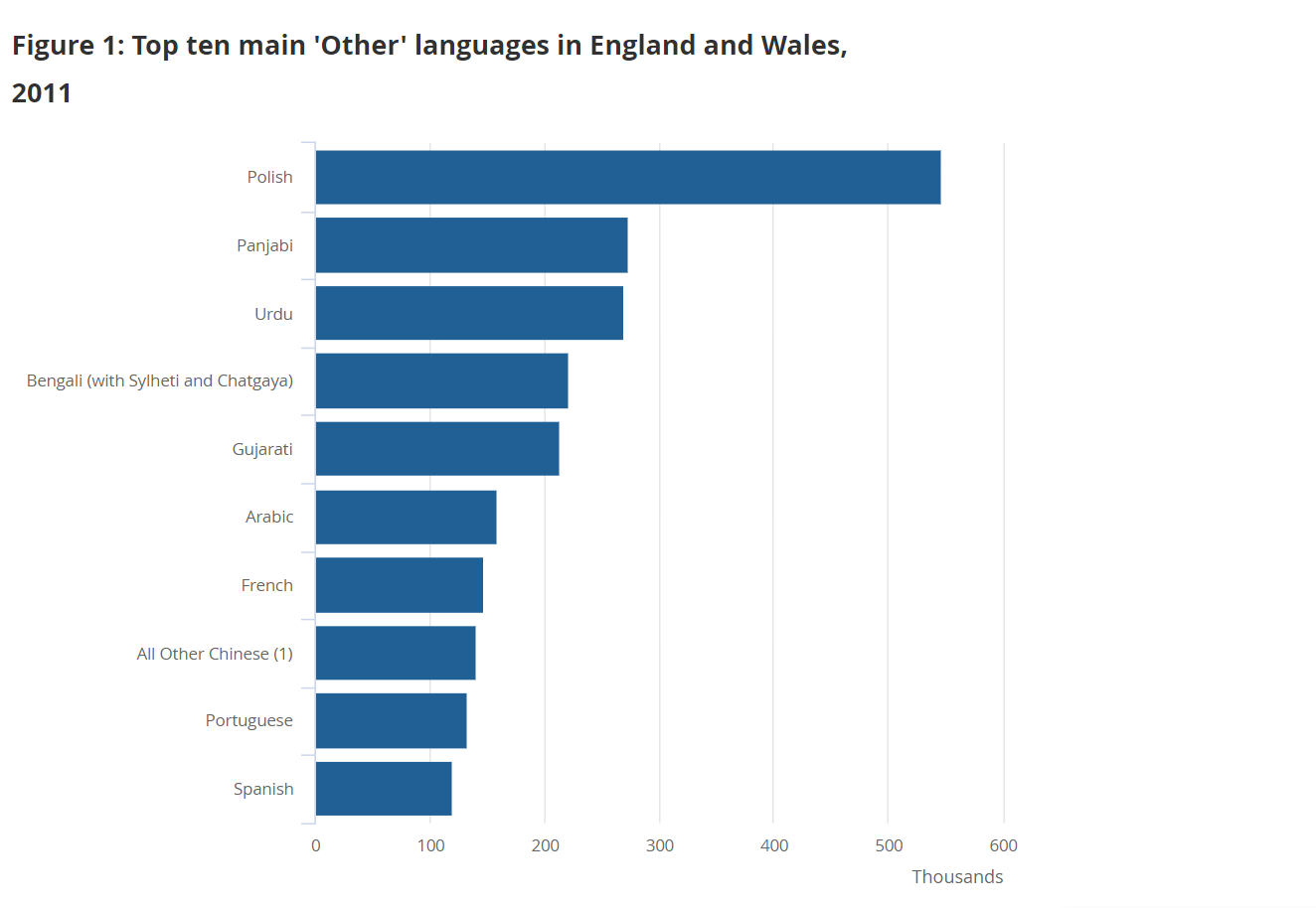 The work was carried out after our investigations as part of the Underserved Groups survey. The survey was designed to identify specific groups who were both at raised risk of pancreatic cancer and do not currently engage with awareness information. As part of the survey, we identified that many patients within these groups are diagnosed with pancreatic cancer after an emergency presentation instead of through a GP or two-week wait pathway, meaning on average, the groups are diagnosed with a later stage pancreatic cancer that cannot be treated.

Our study on ethnicity found that those of white ethnicity have higher 2WW figures than black and Asian groups. The figures demonstrated that an intersectional approach targeting specific groups would be beneficial to discover barriers to primary care presentation and increase survival in these groups. 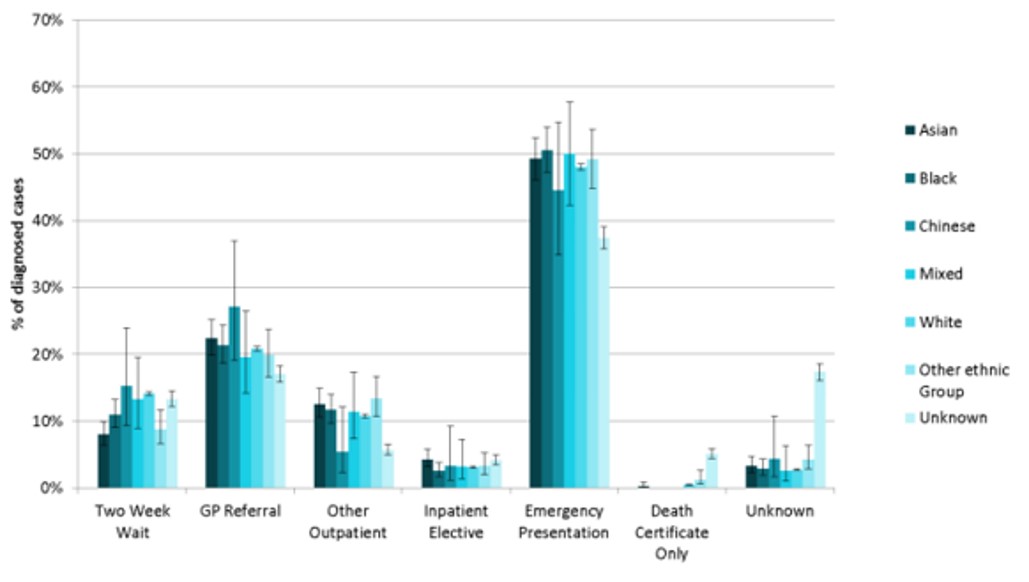 Why are these groups not being diagnosed earlier?

Within the survey, we identified that late diagnosis within these different groups may be due to a variety of factors, including the health system, healthcare professional, personal, societal and community factors. This included language barriers, a lack of relevant resources, message formatting and a lack of access to services.

How these resources will help

One of the solutions identified during the survey was to change the language of resources, materials’ location, and awareness. The location of the materials has been achieved with our Resources in Other languages hub. Here, those within these six language groups can use the language-specific calls to action in their language that takes them to their relevant resources.

On the individual language pages, the user is asked if they know the symptoms of pancreatic cancer. They are then provided with some of the key facts, as well as why them knowing the symptoms is important and information on our Decade of Change. They will then see a translated Signs & Symptoms poster which can be downloaded, the Risk Factors, Facts, Quick Guide to Pancreatic Cancer and our Symptoms Diary, all in their own language.

To aid in the promotion of these materials, we have created several targeted Facebook Ads, again in those specific languages. As well as being targeted to the speakers of the language, we used Census data to target the cities the majority of these speakers live. This will ensure that our ads are only reaching relevant communities. We have also promoted the page on social media, particularly towards pharmacy teams and GP surgeries, who will have people within their community that speak these languages.

Helping to increase the chance of early diagnosis

These resources will ultimately help us achieve our goal of not only increasing the chance of early diagnosis but help us with our Decade of Change. Our goal for the ’20s is to increase the five-year survival rate from 7.9% to 13% by 2030.

Pancreatic cancer can be challenging to diagnose, with the symptoms that can present themselves being vague and mistaken for other more common conditions. We hope that providing education to these six language groups, it will increase their chances of an early diagnosis and make it easier for their doctor or pharmacy team to support them.

View our resources in other languages