Pancreatic cancer death rates predicted to rise in 2014 across Europe 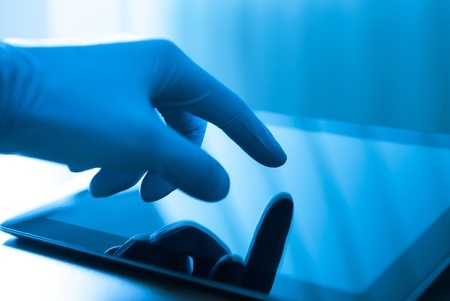 Pancreatic cancer is the only cancer where deaths for both men and women are predicted to rise across Europe this year, researchers in Italy and Switzerland have warned.

Using population and death certificate data from stomach, colorectal, pancreas, lung, breast, prostate and leukaemia and total cancers from the World Health Organisation and Eurostat, the scientists, who published their findings in the Annals of Oncology (( “European cancer mortality predictions for the year 2014”, by M. Malvezzi, P. Bertuccio, F. Levi, C. La Vecchia and E. Negri. Annals of Oncology. DOI: 10.1093/annonc/mdu138)), predicted  1,323,600 deaths from cancer in the EU in 2014.

Comparing predicted cancer deaths for 2014 with figures for 2009, the researchers predicted that overall rates of cancer death will fall in 2014 for men by 7% and for women by 5%.

It has been predicted that death rates in women will fall by 9% for breast cancer, 7% for colorectal cancer but will increase by 8% for lung cancer. In men, lung cancer deaths are predicted to fall by 8%, colorectal by 4% and prostate by 10%.

Pancreatic cancer is the only cancer where increased death rates are predicted for both men and women.

The researchers add that pancreatic cancer has been showing a small but steady increase in mortality rates since the beginning of this century. In 2014 they predict that 41,300 men and 41,000 women will die from pancreatic cancer –  giving an age standardised rate of eight and 5.6 deaths respectively per 100,000 of the population. Between 2000-2004, death rates from the disease were 7.6 per 100,000 men and five per 100,000 women.

These results are extremely important in showing that reducing cancer mortality can be achieved in some cancers where there has been significant investment in research which has provided new treatments and therapies. Priority now should be given to research in pancreatic cancer where we see an unfavourable trend in increased mortality rates, in order to reduce cancer mortality disparities between cancer types and between European countries.