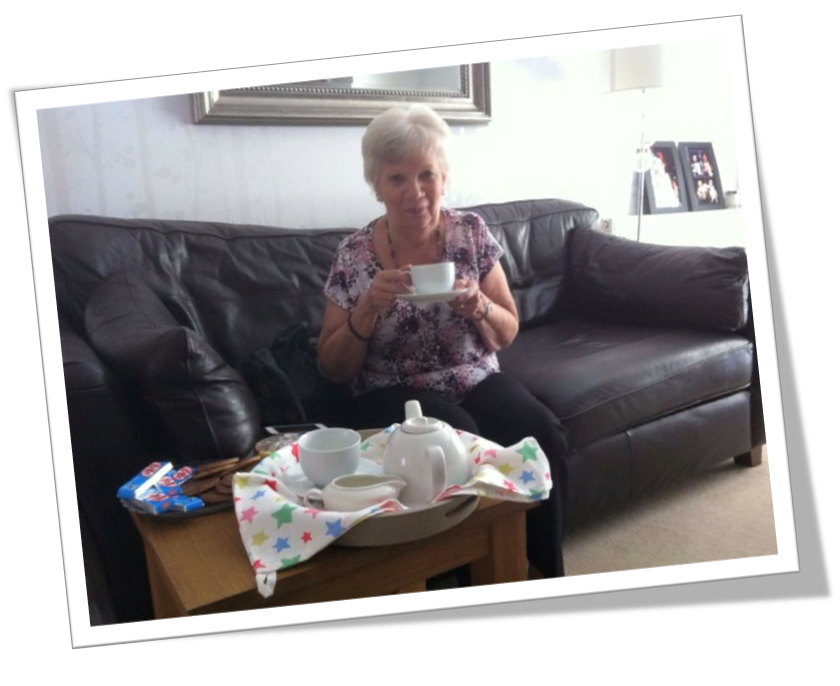 Stephen Dell, from Chatham, is going to run the Brighton Marathon in memory of his Auntie Carole, who he lost to pancreatic cancer in 2015.

Stephen says, “In 2015 Auntie Carole began feeling very uncomfortable when she ate and it was thought that she had gallstones. She tried avoiding certain foods thinking they would flare up her gallstones, to the point that she didn’t want to eat much.

She wasn’t getting anywhere so she paid for a private scan where she received her diagnosis. By this stage it had already reached her liver.

She was diagnosed almost three years to the day, it was Easter break 2015.

“I wanted to raise funds for Pancreatic Cancer Action because I love how proactive the charity is and wanted to add to the great work that they do.” 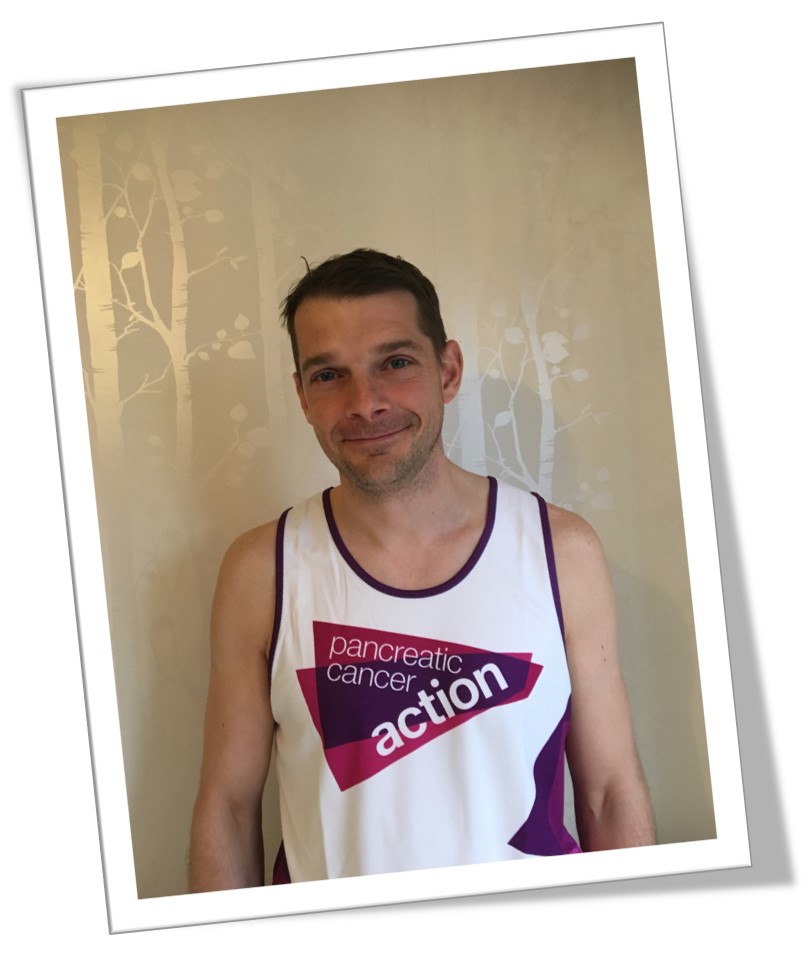 Pancreatic Cancer Action is committed to working towards earlier diagnosis of the disease so that surgery, currently the only cure, is made available to the sufferer. The charity fund research into early diagnosis, provide medical education programmes, and launch awareness campaigns.

Ali Stunt, Founder of Pancreatic Cancer Action, said: “We are delighted that Stephen is running the Brighton Marathon for us. We wish him luck with his training and the day. I’m sure Carole would have been very proud.”