Heroic brother runs the London Marathon for his sister with pancreatic cancer.

David McGrath, 34, from Wells, is taking on the London Marathon to raise vital funds and awareness for a national charity close to his heart – Pancreatic Cancer Action. 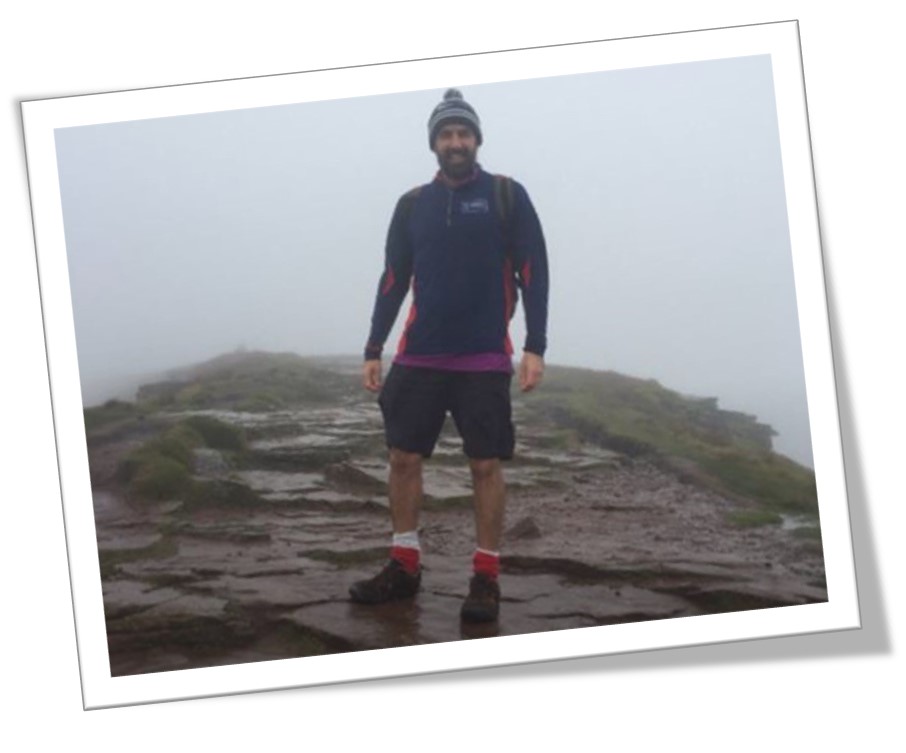 David has been motivated to run the marathon after his sister, Fiona, was diagnosed three years ago with an endocrine tumour in her pancreas. Fiona was pregnant at the time of diagnosis with her son Teddy who was born three months early as a result.

Fiona’s family found this time incredibly difficult at times with her undergoing many scans and having operations that were not successful.

David says, “there still remains a long and tough but hopefully optimistic road ahead and I know that raising money for a worthy cause like this will help others who have been in Fiona’s and our situation.

Neuro Endocrine and pancreatic cancer research receives such little funding, which If improved,  will hopefully lead to a raised profile and more positive results in the future.”

Ali Stunt, Founder of Pancreatic Cancer Action, said: “We are touched by David’s story and wish his sister Fiona all the best with her treatment.”

“We are so honoured to have David running for us to help raise funds for Pancreatic Cancer Action. We rely solely on donations from the public and it’s thanks to people like David that we can continue our vital work.”

To sponsor David and find out more about his story, click here.