The London Marathon is here and we want to wish all of our incredible runners the best of luck today!

Below, some of our fantastic London Marathon Hero’s share their stories and why they are running. 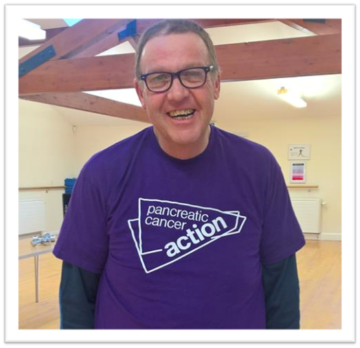 Chris is running in memory of his brother Tim.

“Early last year we lost my brother Tim to pancreatic cancer. The impact this has had on his family has obviously been quite profound.

Raising money for Pancreatic Cancer Action is my chance to draw a line in the sand and to start fighting back on behalf of my family.” 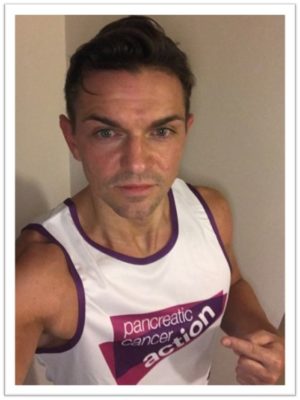 Craig is running as his father-in-law, Norman, is currently fighting the disease.

“My wife Jenni ran the London Marathon last year for PCA in just under 4 hours and it made me unbelievably proud watching her achieve this. I may not be the biggest fan of running but I am Jenni and Norman’s biggest fan, so I will be running this for them.

I’m running for PCA in the hope that one day no one will have to raise awareness for it, as we will find a cure to rid the world of it.” 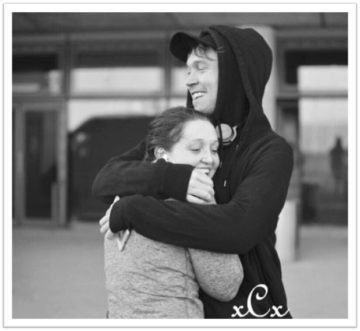 The brother and sister are running in memory of their dad, Colin, who sadly passed away from pancreatic cancer.

“Anyone with a connection to pancreatic cancer will be abreast of the significance of early diagnosis.

The fact that one of PCA’s driving forces is to educate the public of signs and symptoms drew us towards the charity as it presented a chance for any funds raised to help PCA, through an action as straight-forward as raising public awareness, to make a meaningful difference in the fight against such a merciless disease.” 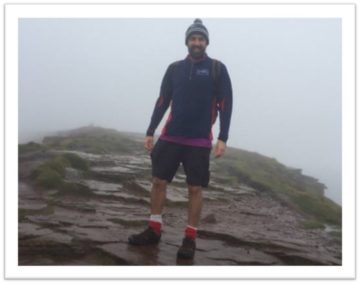 David is running for us because his sister, Fiona was diagnosed 3 years ago with an endocrine Tumour in her pancreas whilst she was pregnant.

“There still remains a long, tough but hopefully optimistic road ahead and I know that raising money for a worthy cause like this will help others who have been in Fiona’s and our situation.” 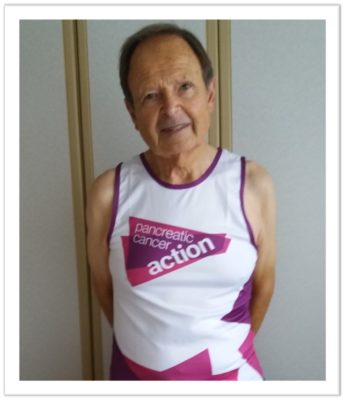 “Having won my place in the ballot, I considered several very worthy charities to support. I decided on Pancreatic Cancer Action as I had a spell of Pancreatitis in 2012 which made me far more aware of Pancreatic Cancer and the very poor survival rates of this terrible disease.” 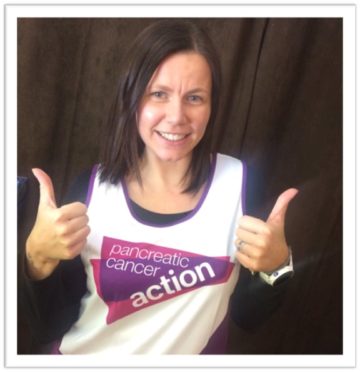 “Pancreatic cancer took one of the most important men in our lives. Pete was not only my children’s grandad, my husband’s dad, and my father in law but he was our friend, our rock and our hero. There are no words to describe how much we all miss him.

Pancreatic Cancer Action are such a worthy cause and one that is obviously close to our family’s hearts. I want to help spread awareness of this awful disease and inform people how to spot symptoms and hopefully improve early diagnosis.” 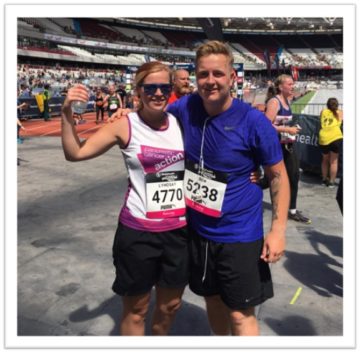 “I lost my wonderful Nan to Pancreatic Cancer. She was diagnosed, and we lost her so quickly because it wasn’t detected soon enough.

She was a fit and healthy lady, and there were no ‘tell-tale’ signs. All of this is for her.

We need to detect this ‘silent cancer’ earlier, so that we can defeat it! This life-saving research needs our support!” 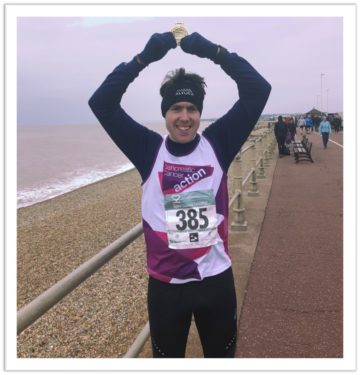 Rob is running for us as well as 4 other great charities as he father, John, sadly passed away from the disease in 2011. 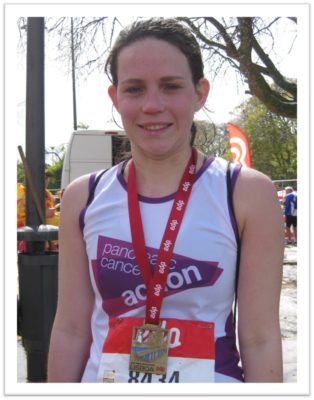 Sarah is running the marathon in memory of her Nan, Heidi, who sadly passed away from pancreatic cancer.

“I’m channeling the inner strength of my amazing nan and running this to raise money for pancreatic cancer as more needs to be done to improve early detection and survival rates.” 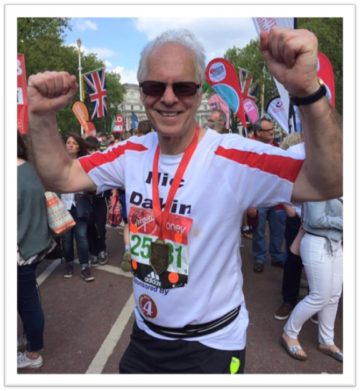 Mp Nic Dakin is taking on the London Marathon for us for the second year in a row! Nic will be raising money for us as well as 4 other charities this year.

We would like to wish all of our other amazing London Marathon Runners the best of luck too: