On November 17, show the world you are #InItTogether in the global fight against pancreatic cancer! 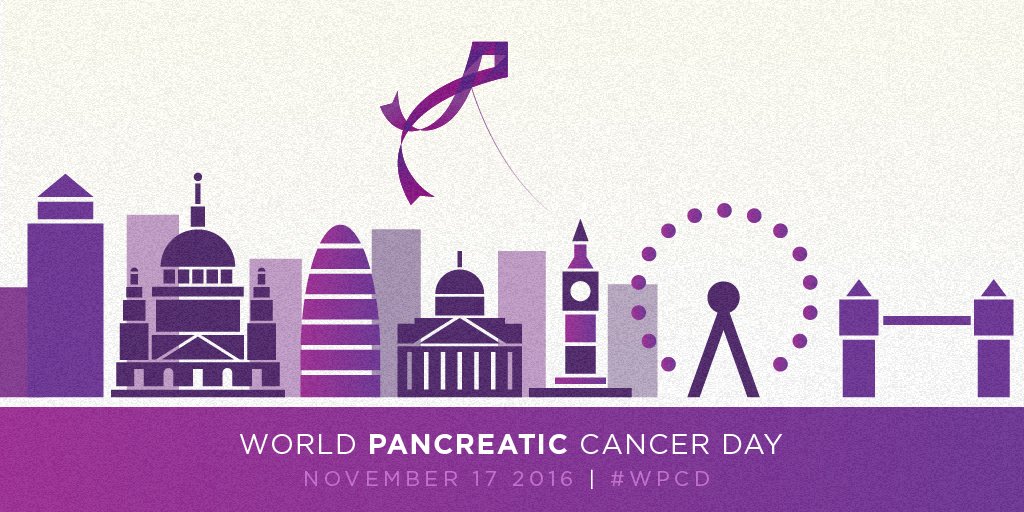 According to a global survey, almost 60 percent of people know “almost nothing” about pancreatic cancer

On World Pancreatic Cancer Day encouraging people to raise awareness and show that we are #InItTogether by doing the following:

About the global impact of pancreatic cancer

What are we trying to achieve on World Pancreatic Cancer Day

Global awareness will be increased by people joining the World Pancreatic Cancer Day campaign through social media and local activities.

To learn more about how you can show the world that we’re in it together to improve outcomes and create a brighter future for those fighting the deadly disease, please visit worldpancreaticcancerday.org.