The NewWave Ninjas, who train in Cobham, are fighting to raise funds at Battle Cancer in London on the 20th October. The team is made of Jess Pickett, Lara Brice, Lauren Jarman and Gem Pyle who all train at the New Wave gym in Cobham.

The NewWave Ninjas will be raising awareness and funds that will be split between Pancreatic Cancer Action, Macmillan, Stand up to Cancer and Clic Sargent as they are all close to the girls hearts. They have raised over £2400 already! 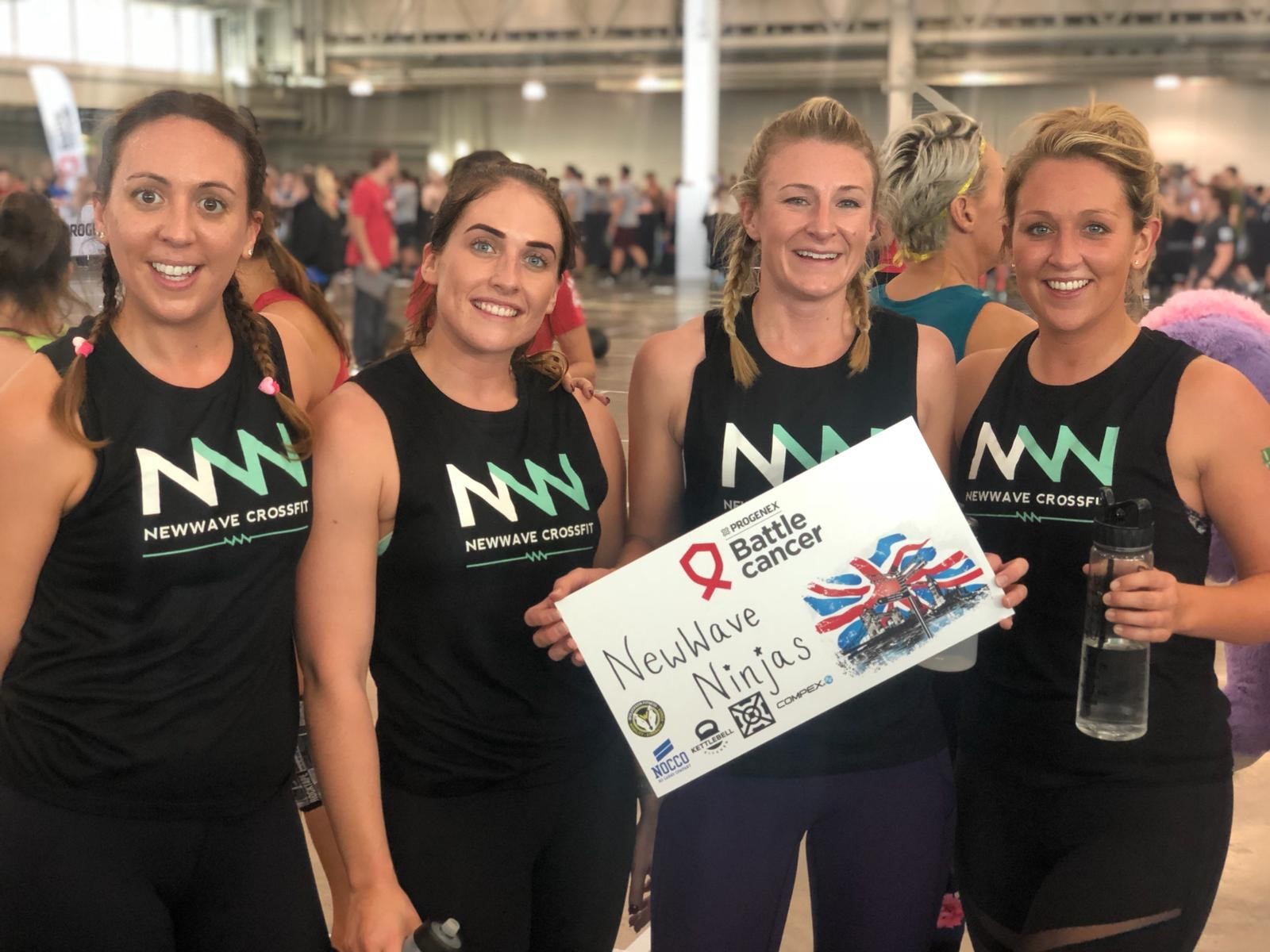 Jess says, “Cancer has affected my whole family so every bit of money raised is so important to me!”

Jess’ Grandad passed away from Lung Cancer in 2005, shortly after her brother, Steven, was diagnosed with a Medullablastoma at the age of 9. He underwent surgery, followed by chemotherapy and radiotherapy and is now 23 and graduated from Bournemouth University.

Jess continues, “At the same time my brother was diagnosed my Nan was also diagnosed with pancreatic Cancer. We unfortunately lost her in 2006.

In November 2015 my Grandad (Mums Dad) also got diagnosed with Pancreatic cancer. Shortly after his 80th Birthday, after a very short battle, he died on New Year’s Day 2016. He was my absolute best friend, a very special person loved by so many people.”

The NewWave Ninjas say, “The four of us train together regularly at NewWave CrossFit but this is out of our comfort zones and we’ve upped our game over the last few months to take on the tough competition!

We’re totally motivated and know that with hard work, consistent training and supporting each other we will be the best we can be on the day.” 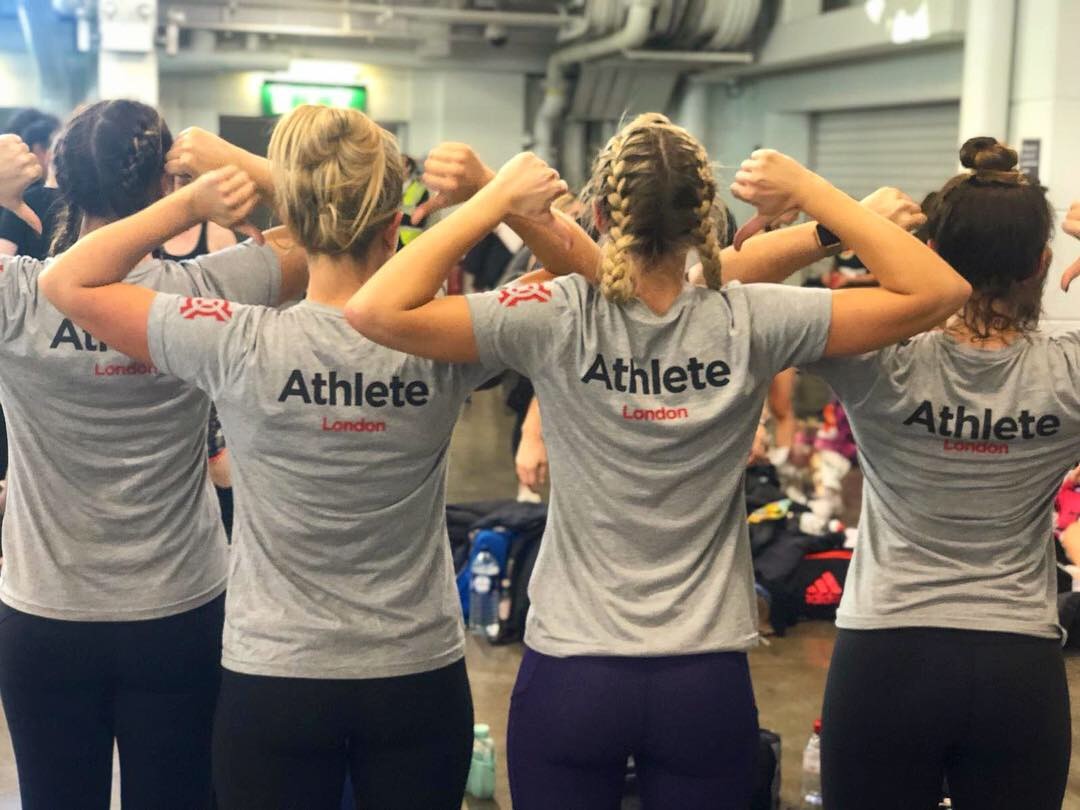 Ali Stunt, Founder of Pancreatic Cancer Action, said: “This is such a different challenge and it looks extremely hard! We are thrilled that Jess and her team are supporting us and we wish them the best of luck.”

“Without the support of people like the New Wave Ninjas, we wouldn’t be able to continue raising awareness of the disease so please back them in their fundraising efforts.”

You can still sponsor Jess and her team here: https://mydonate.bt.com/teams/newwaveninjas