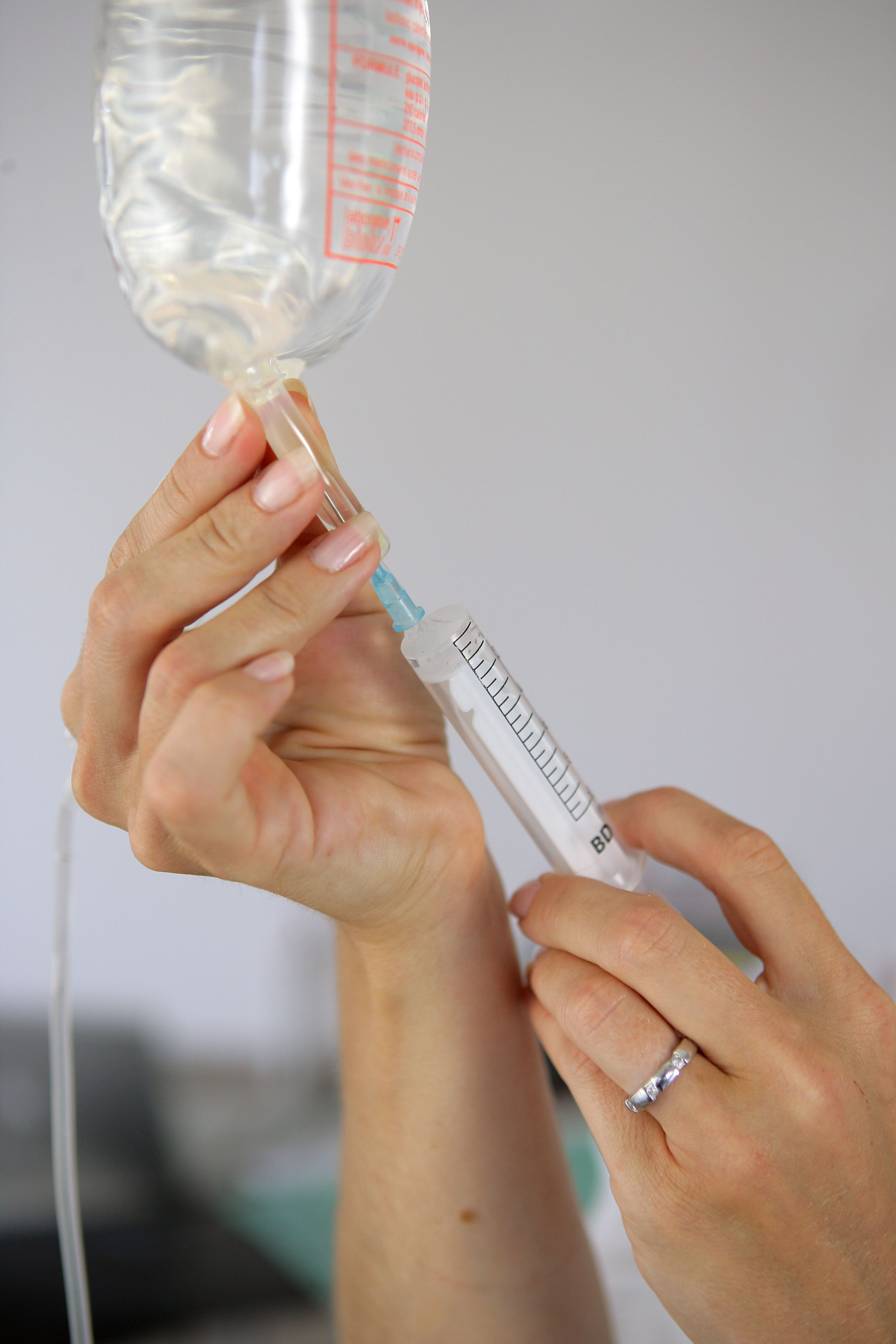 People with advanced pancreatic cancer in Scotland whose first chemotherapy treatment has not been effective or stopped working could benefit from a new second treatment option, which could mean they live twice as long as they would otherwise.

The Scottish Medicines Consortium (SMC) is currently looking at whether Onivyde®, or pegylated liposomal irinotecan, should be made available on the NHS in Scotland for people with advanced pancreatic cancer, after it was licensed for use in October.

There are very few treatments for pancreatic cancer, and 80 per cent of people with the disease are diagnosed at an advanced stage. In Scotland, pancreatic cancer has the lowest survival rate of all the 21 most common cancers, with less than four per cent of patients living for five years or more after diagnosis.

Research has found that patients being treated with Onivyde® lived on average two months longer than they would have otherwise. Someone with advanced pancreatic cancer will on average live for just two to six months.

Charities Pancreatic Cancer UK and Pancreatic Cancer Action are now urging the SMC to give the treatment the go-ahead, so as many people with advanced pancreatic cancer in Scotland as possible can access it on the NHS, and have the chance of living for longer.

Almost 800 people are diagnosed with pancreatic cancer in Scotland each year (1).

Alex Ford, Chief Executive at Pancreatic Cancer UK, said: “This promising new treatment could give patients with advanced disease in Scotland a crucial chance to spend twice as long with their loved ones. This could make a truly immeasurable difference to patients and their families. The SMC must recommend this treatment for general use on the NHS in Scotland without delay.

“For decades, little progress has been made for people with pancreatic cancer; they still have very few treatment options, and in Scotland less than four per cent will live for five years or more after diagnosis. That is why it is absolutely crucial we give people with advanced disease every single option when it comes to treatments.”

Ali Stunt, Chief Executive at Pancreatic Cancer Action, said: “Onyvide® needs to be made available to patients in Scotland, who are living with advanced pancreatic cancer, so that they have more treatment options and potentially more time with their loved ones.  Clinical trials have shown that the drug can offer a real beacon of hope to patients for whom initial chemotherapy treatment has been unsuccessful.

“We urge the Scottish Medicines Consortium to allow patients with pancreatic cancer, which is identified as a disease with a vast unmet need, to access this drug via the NHS.”

Find out more about treatment of pancreatic cancer.