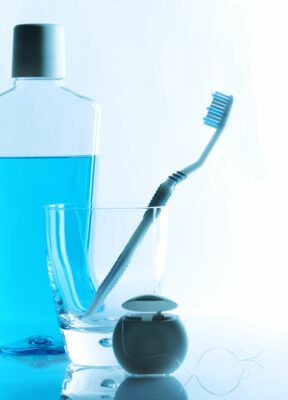 A study by New York University’s Langone Medical Centre, involving taking mouthwash samples from 361 Americans pancreatic cancer patients and a similar number of healthy individual, has found out that certain type of mouth bacteria can increase the risk of pancreatic cancer.

The study by New York University found that people whose mouth bacteria included the bug Porphyromonas gingivalis were 59% more likely to develop pancreatic cancer than those lacking the microbe. Similarly, the bacterium Aggregatibacter actinomycetemcomitans raised the risk of pancreatic cancer by 50%.

US investigator Dr Jiyoung Ahn, from New York University’s Langone Medical Centre, said: “Our study offers the first direct evidence that specific changes in the microbial mix in the mouth – the oral microbiome.

“These bacterial changes in the mouth could potentially show us who is most at risk of developing pancreatic cancer.”

To conduct the study, the scientists compared bacteria in mouthwash samples from pancreatic cancer patients and a similar number of healthy individuals.

All were initially healthy and taking part in larger on-going cancer risk studies. Participants were monitored for nearly a decade to determine who developed cancer.

The findings were presented at the annual meeting of the American Association for Cancer Research in New Orleans.

In another study published last month, Dr Ahn and her colleagues showed that cigarette smoking was linked to dramatic, although reversible, changes in the number and mix of bacteria in the mouth.

But she warned that further research was needed to determine whether such smoking-related changes could trigger the development of cancer in the pancreas.

This recent study could potentially identify the the biological mechanism for the association, and potentially move towards sourcing a test that could identify pancreatic cancer at an early stage.  We look forward to seeing if further studies are carried out.