This weekend is the London Marathon 2017! We would like to share with you the amazing supporters that are running for Team PCA this year who have raised just under £30,000 so far!

Good Luck to everyone running! 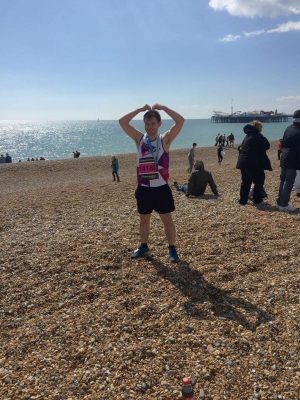 “I’m running the London Marathon, because my legs have just about recovered from Brighton 2016 and it’s time to knacker them out again.”

“Most races I’ve run are in aid of Pancreatic Cancer Action, a charity that campaigns to get this deadly, hard-to-treat cancer detected quicker, and thereby improve survival rates. I’m doing this in memory of the wonderful James Vaughan, and the gross injustice that he’s not here with us.”

Ben is letting anyone who donates £10 put a song on his running playlist and if he reaches £1,000 he will wax his legs and film it! And at £1,500 he will record a  music video around the course called “Maraoke”! 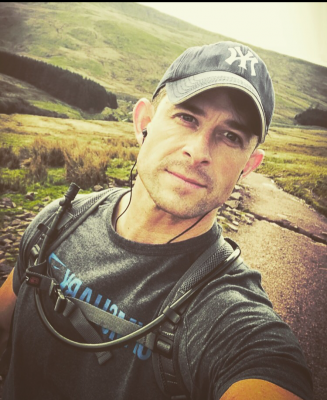 “I will be running the London Marathon on Sunday 23 April 2017 in memory of my father and to raise as much as I can for Pancreatic Cancer Action. A charity that focuses on early diagnosis of pancreatic cancer and improving the quality of life for those affected by pancreatic cancer.”

“Next year will mark the 10 year anniversary that he passed away from pancreatic cancer. With this in mind I would like to mark this with a fitting tribute in memory of him and to raise money to support those diagnosed and their families from this awful disease.”

“In 2014, after 10 of being diagnosed, I lost my amazing, strong and down right brilliant mum to pancreatic cancer. This shook our world and things have never been the same since.”

“We miss her wit, positive attitude and strength. She was truly the backbone of our family and there is always something missing.”

“I never ever thought I would ever do a marathon but I am determined to do whatever it takes to help this close to my charity in my mums memory.” 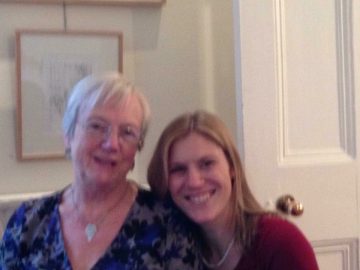 “I’m running in the London Marathon on 23rd April 2017, exactly 8 months after my mum sadly passed away.”

“Mum (Valerie Ann Gifford) was diagnosed with Pancreatic Cancer at the beginning of August and sadly died 3 weeks later at home with me and my dad beside her.”

“Mum was so brave and a total inspiration to me.  I have decided to run the marathon to raise both money and awareness of Pancreatic Cancer.” 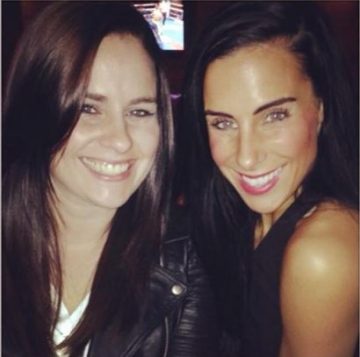 “Our dad was diagnosed with Pancreatic Cancer in 2012. Following a major operation and 6 months of chemo he was back on his feet, and 2 years later ran his first marathon at 71 years old!! We figured if he can do it, we can too (we think).”

“Dad is again fighting this incredibly aggressive cancer so we not only want to raise money to support research into pancreatic cancer and other families in our position, but also to raise awareness of this cancer and the lack of funding and support it receives nationally.” 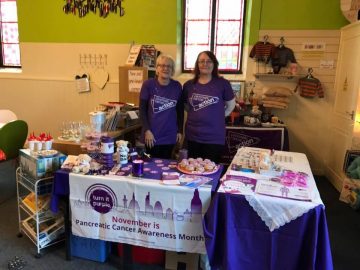 “However after losing my Dad to pancreatic cancer (less than 3 months after he started showing symptoms) in February 2016 I needed to do something substantial to honour his memory and to raise awareness of this evil disease, and also fundraise for the charity who have been so supportive to us and whose aim is to drive for earlier diagnosis and treatment.”

“I also lost my Nan to pancreatic cancer 15 years ago and sadly the survival rate has barely improved at all since then!” 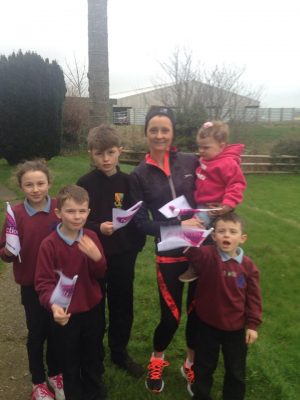 “In 2015 my life was turned upside down. The one person who brought me into this life was cruelly taken away –
my mam.”

“I have been so lucky to be given this opportunity to take part in this years London Marathon for Pancreatic Cancer Action! We need more awareness and more funding!”

“Mam is missed so, so much by everyone, having to tell my 4 children that following morning that their lovely grandmother was gone was the hardest thing ever.”

“Help me help Pancreatic Cancer Action in memory of my mam and for all the other families out there affected by this awful, cruel disease.” 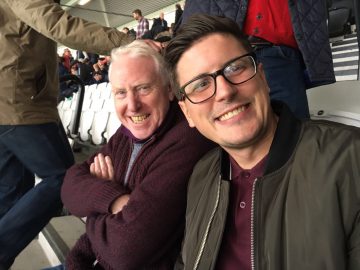 “After 7 ballot attempts, I’ve finally got a place in the London marathon for 2017 and I’ve decided to take this opportunity to raise money for Pancreatic Cancer Action!”

“As some of you will know my father in law-ish (if Becky plays her cards right), Mike, has been fighting this disease and whilst he was fortunate enough to receive early diagnosis and has received some of the best, most innovative treatment, others aren’t as fortunate.”

“It is key that people receive early diagnosis for a chance of surviving this awful disease and this is what Pancreatic Cancer Action campaign to raise awareness.” 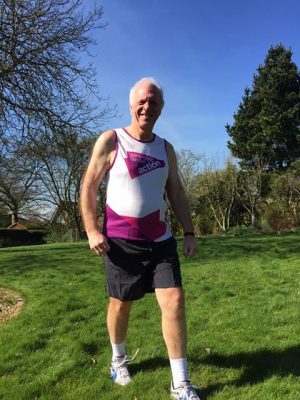 “I’m raising money for three main causes.  Local charities Lindsey Lodge Hospice and the Scunthorpe Foodbank will each receive a third of donations. 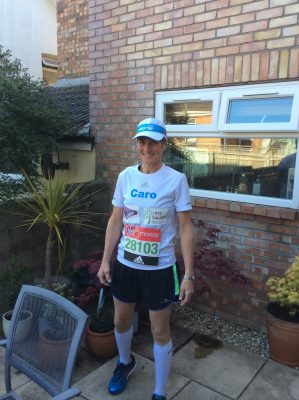 “I’m running to raise awareness and raise much needed funds in support of my friends and many others who will benefit from these charities.” 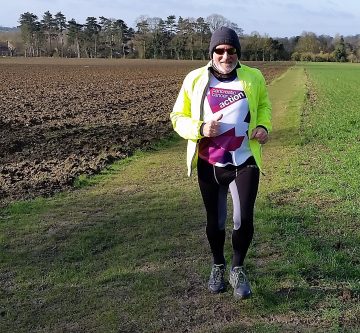 “I have decided to do it again, and speed it up a bit.”

“I have been lucky enough to be accepted by the Pancreatic Cancer Action charity to take park on their behalf and am really looking forward to the challenge next year.”