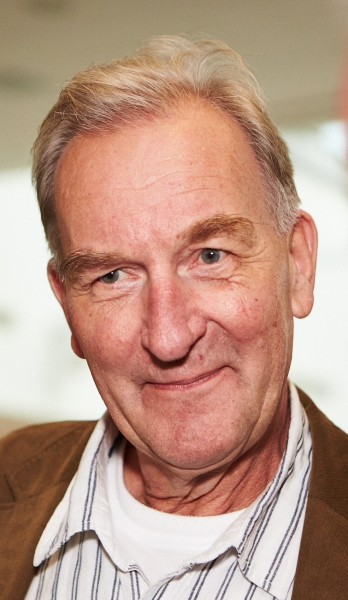 Cecile and her daughter, Rosalie, from the West Midlands have heroically taken up the challenge of cycling 471km from London to Paris in August 2016 to raise funds and awareness for Pancreatic Cancer Action, in memory of surgeon Nico Out.

Nico was diagnosed with pancreatic cancer on 14th October 2014 and sadly passed away just 4 weeks later on 14th November.

Pancreatic cancer has been little known and chronically underfunded for years, which goes some way to explain why 4% survival rate has not changed in 40 years.

Rosalie said: “Although Nico was a surgeon and knew about all cancers and their symptoms he was very surprised to learn he had metastatic pancreatic cancer. However, he did know that the effects of living with pancreatic cancer would be extremely difficult and he did not want to suffer longer than necessary.”

Living in Holland, he was able to make the decision to go through with euthanasia; he had the support of his family who did not want to see him in pain.

Just four weeks after Nico’s diagnosis he suffered a stroke and half of his body was paralysed.

Rosalie said: “Nico was still fully able to express that this was enough suffering, this is not how he wanted to live and he decided it was time.

“When you see someone suffer first hand with pancreatic cancer you do not want anyone else to go through it; I don’t want other people to be told the devastating news of having weeks left to live when it could have been diagnosed much sooner”.

Pancreatic Cancer is the UK’s fifth biggest cancer killer and 24 people die a day from the disease. Most pancreatic cancer patients are diagnosed too late. Pancreatic Cancer Action is committed to working towards earlier diagnosis of the disease so that surgery, currently the only cure, is made available to the sufferer.

”As a charity, we rely on the generosity of individuals to help us continue our vital work. Please back Rosalie and Cecile in their fundraising efforts so that we can continue research into early diagnosis and raise awareness of pancreatic cancer.”

From running your local 5K to skydiving, and cycling from London to Brighton to walking the Great Wall of China, Pancreatic Cancer Action has a number of ways you can take part in a fun fundraising activity. To find out more, please visit http://pancreaticcanceraction.org/support-us/fundraise/ or call 0303 040 1770