A new report confirms that 80 per cent of pancreatic cancer patients in England are diagnosed at a late stage, when the cancer is harder to treat and the majority will survive just months as a result. 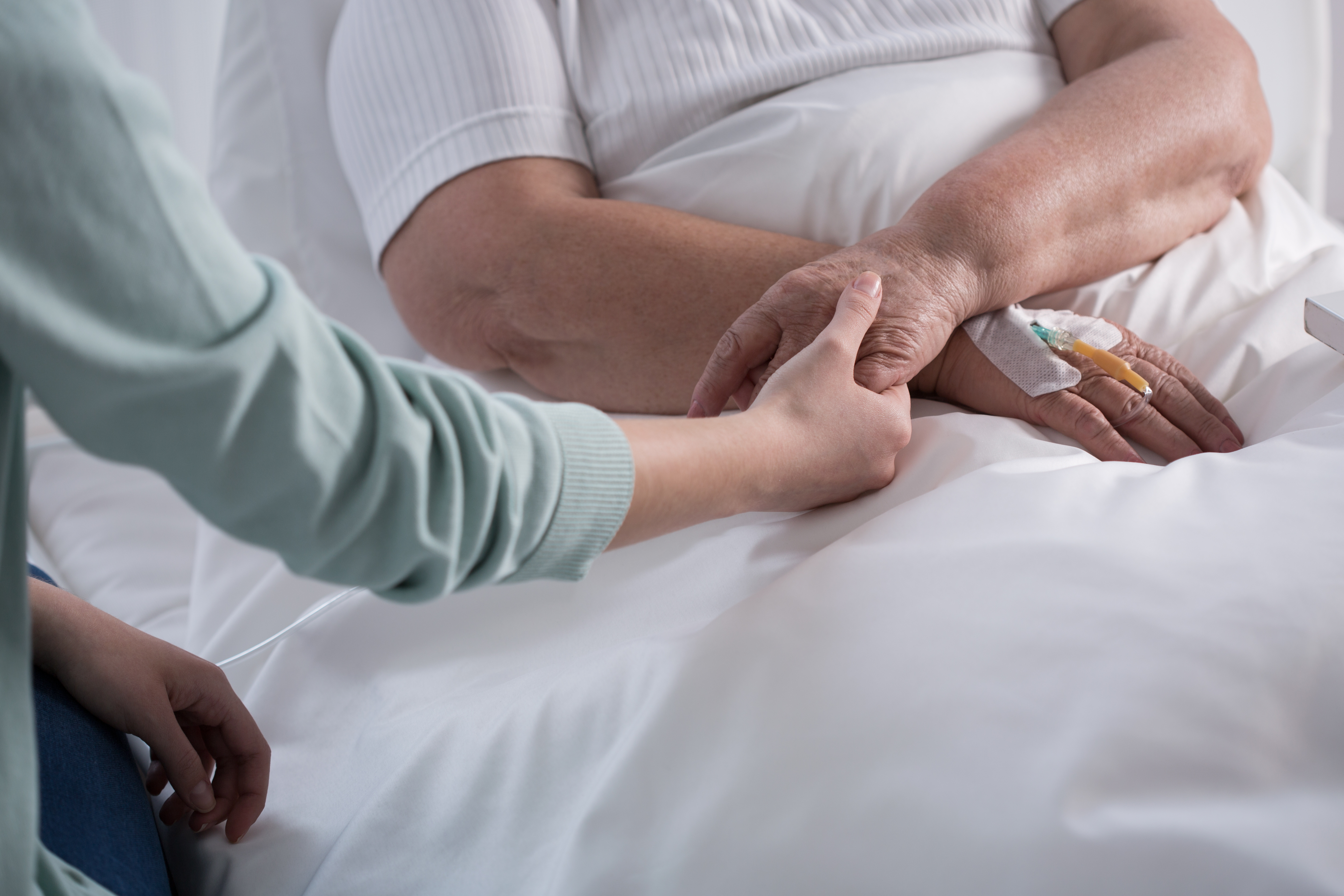 report also reveals stark regional and global inequalities in pancreatic cancer which are stalling overall progress in tackling the disease.

Yet, if the NHS took action to tackle variation – both within England and in comparison to other countries – then outcomes would improve significantly

Hope for the future: Tackling inequalities in pancreatic cancer care, a report jointly developed by Pancreatic Cancer Action and Shire [6], also demonstrates how patients with pancreatic cancer continue to be disadvantaged when compared to other forms of cancer:

The report proposes a ten-point plan to tackle the inequalities that exist within pancreatic cancer awareness, diagnosis, access to treatment, research and patient experience. The ten-point plan is:

“We know that pancreatic cancer is difficult to diagnose and treat, however other hard to treat cancers have shown us that improvements can be made. The scale of inequalities revealed in this report shows that we can and should do better with what we know now. We owe it to patients and their families to ensure that all patients get the best care. There is no excuse not to take action. We have the opportunity to save or extend thousands of lives now.”

Nic Dakin, Labour MP for Scunthorpe, who co-chaired the parliamentary launch of this report said:

“Survival from pancreatic cancer is the lowest of all common cancers and has failed to improve in nearly fifty years. There is much we do not know about pancreatic cancer but this report shows that we could make a dramatic difference simply by ensuring all patients received the care we know to be good practice. It is crucial that the Government addresses the findings from this report and implements its recommendations if we are to start making meaningful progress on pancreatic cancer.”