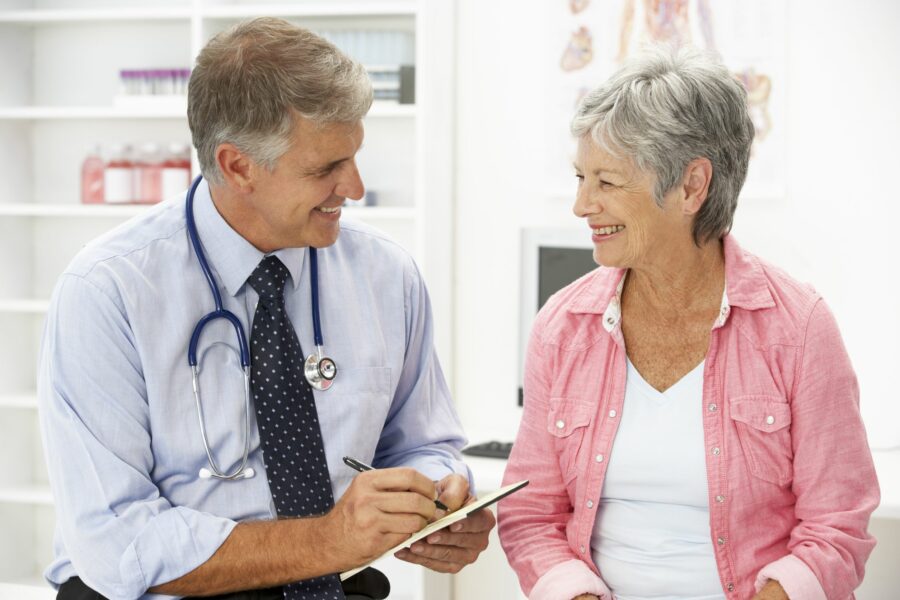 of GPs who responded to a recent survey, commissioned by charity Pancreatic Cancer Action, said they felt fully confident and informed about the symptoms of pancreatic cancer, and the difficulty in recognising these was deemed to be the main barrier to diagnosing patients early.

But the results also reveal that challenges remain for GPs having access to diagnostic tests. When questioned about the ease of access to CT scans, only 29% said it was relatively easy.

Pancreatic cancer is the UK’s fifth biggest cancer killer with a survival rate of just 4%. The majority of pancreatic cancer patients are being diagnosed at a late stage of the disease, often in A & E, so the survey was carried out to establish what issues GPs may be facing in diagnosing pancreatic cancer.

Commenting on the survey results, Ali Stunt, chief executive at Pancreatic Cancer Action, said: “It’s interesting to see how many GPs do not feel confident about the symptoms of pancreatic cancer yet are aware that this is the main barrier to diagnosis. However, as the figures show, doctors feel that patients also need to be more aware of the symptoms and present themselves early to support earlier diagnosis.

“With access to diagnostic tests also an issue; there are clearly many barriers that still need to be overcome to ensure patients are diagnosed at the earliest stage, and in time for life-saving surgery.”

The survey revealed that 90% of doctors believe pancreatic cancer to be a “silent killer” despite there being a number of clear symptoms that have now been included in NICE’s referral guidelines for pancreatic cancer. These include jaundice, unexplained weight loss, new onset diabetes not associated with weight gain and upper abdominal pain.

Ali Stunt continued: “Early diagnosis is vital to improving the survival statistics for pancreatic cancer. While no early detection test exists, more awareness of the signs and symptoms of pancreatic cancer will have the greatest impact on saving lives.

“The results from the survey suggest that more work is needed to educate GPs and the public on identifying the symptoms of pancreatic cancer, and to highlight that pancreatic cancer can be symptomatic in the early stages.”

The charity encourages GPs to take their RGCP accredited e-learning module. Only 4% of those surveyed had taken it. This is available here: GP eLearning Module

For further information on pancreatic cancer and its  symptoms, please visit www.pancreaticanceraction.org
Notes: