We were honoured to be the chosen charity for Gav Aid 2015 and are thankful to all his family, friends and colleagues for fundraising for us in his memory.

On 29th January 2015 at The Troxy in London, Fleet Street, showbiz and PR joined forces to take part in the UK’s largest media quiz to show their love for an incredible man, Heat Deputy Editor Gavin Reeve-Daniels. 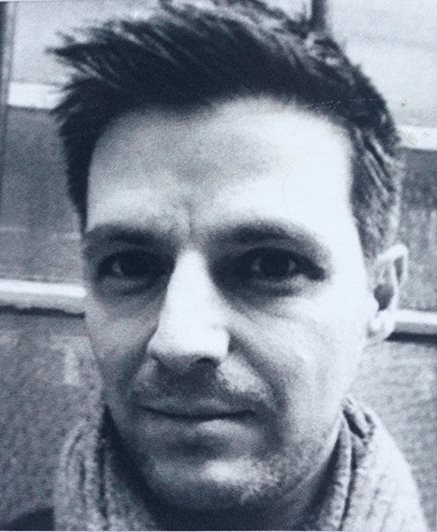 More than £25,000  was raised for Pancreatic Cancer Action and over 800 people took part.  With Denise Van Outen as quizmaster and rounds hosted by celebrities and media, the audience was also treated to appearances from David Hasselhoff, Nicole Scherzingter, One Direction’s Niall Horan and  Jack Whitehall posing questions on the big screen.

Gavin died of pancreatic cancer in September 2014 aged just 44. He was much admired and loved by many. As deputy editor of Heat Magazine and a career in the magazine world spanning 20 years, he made an incredible contribution both to the industry and to everyone who worked with him. Many of them attended the fantastic event at The Troxy last week.

Gav Aid 2015, was in association with the Professional Publishers Association (PPA).  Thank you to PPA and all those involved in organising this amazing event.