The Flying Tortoise from Denbighshire to Monte Carlo

Ian Glass, from Denbighshire, recently took part in the Monte Carlo Classique in his 1953 Ford Popular, ‘The Flying Tortoise’, to help raise funds and awareness for Pancreatic Cancer Action. 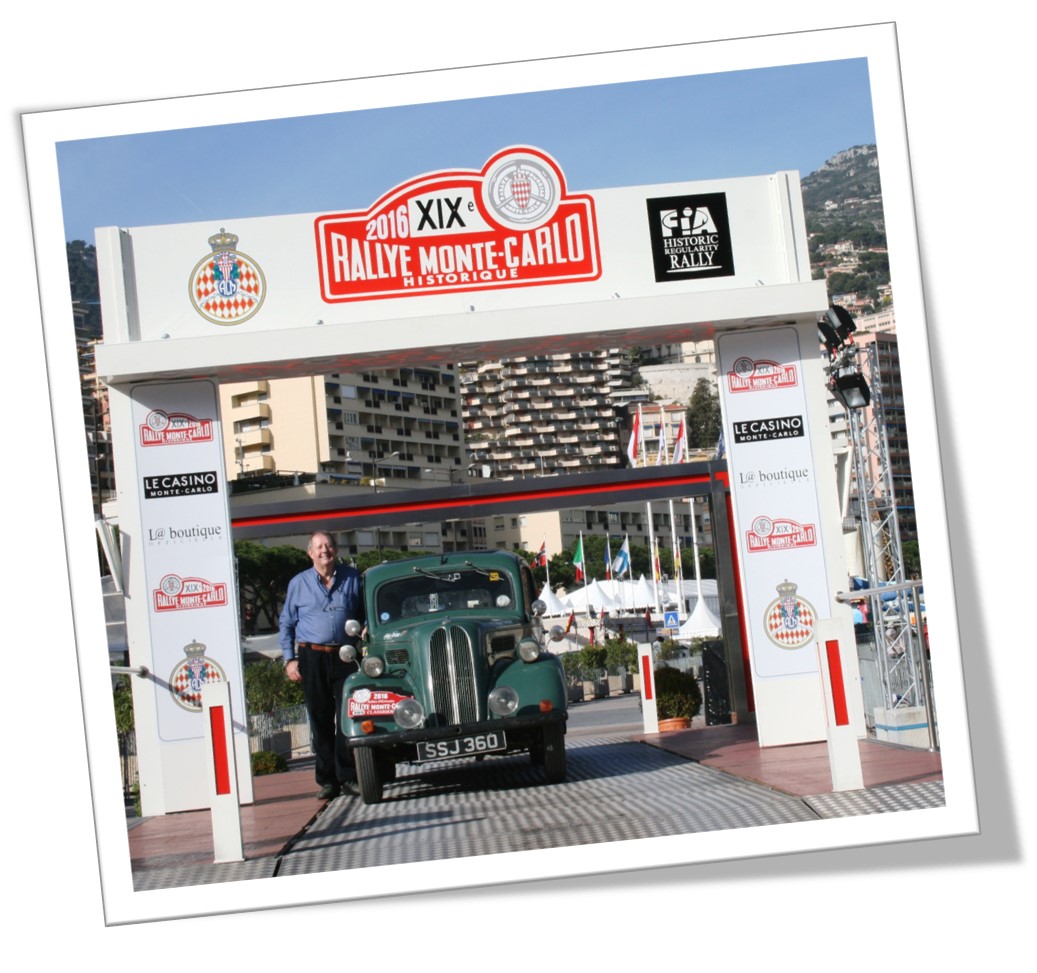 Ian was inspired to drive The Flying Tortoise in the rally for the charity after losing one of his friends, Gina Devlin to the disease last year. Ian, along with his navigator Ray, started in Glasgow on the 31st January and finished in Monte Carlo on the 4th February.

To raise money, Ian asked people to guess how many miles The Flying Tortoise would travel and the closest entry won a luxury 3 night break for two at the 4-star Metropole Hotel and Spa in Victorian Llandrindod Wells.

Ian says “The Flying Tortoise, a 1953 Ford Popular, was rescued from years standing in the open to take part in the 20th Le Jog (Land’s End to John O’Groats) Rally in December 2015 and to raise money for charity by running a competition for people to guess the mileage covered on the event.”

“Amazingly the little car, resplendent in two-tone green and rust, finished 38th out of 77 starters, being the oldest car to finish the event. It was scheduled to retire afterwards but it gained such a following that it was decided to do more events” 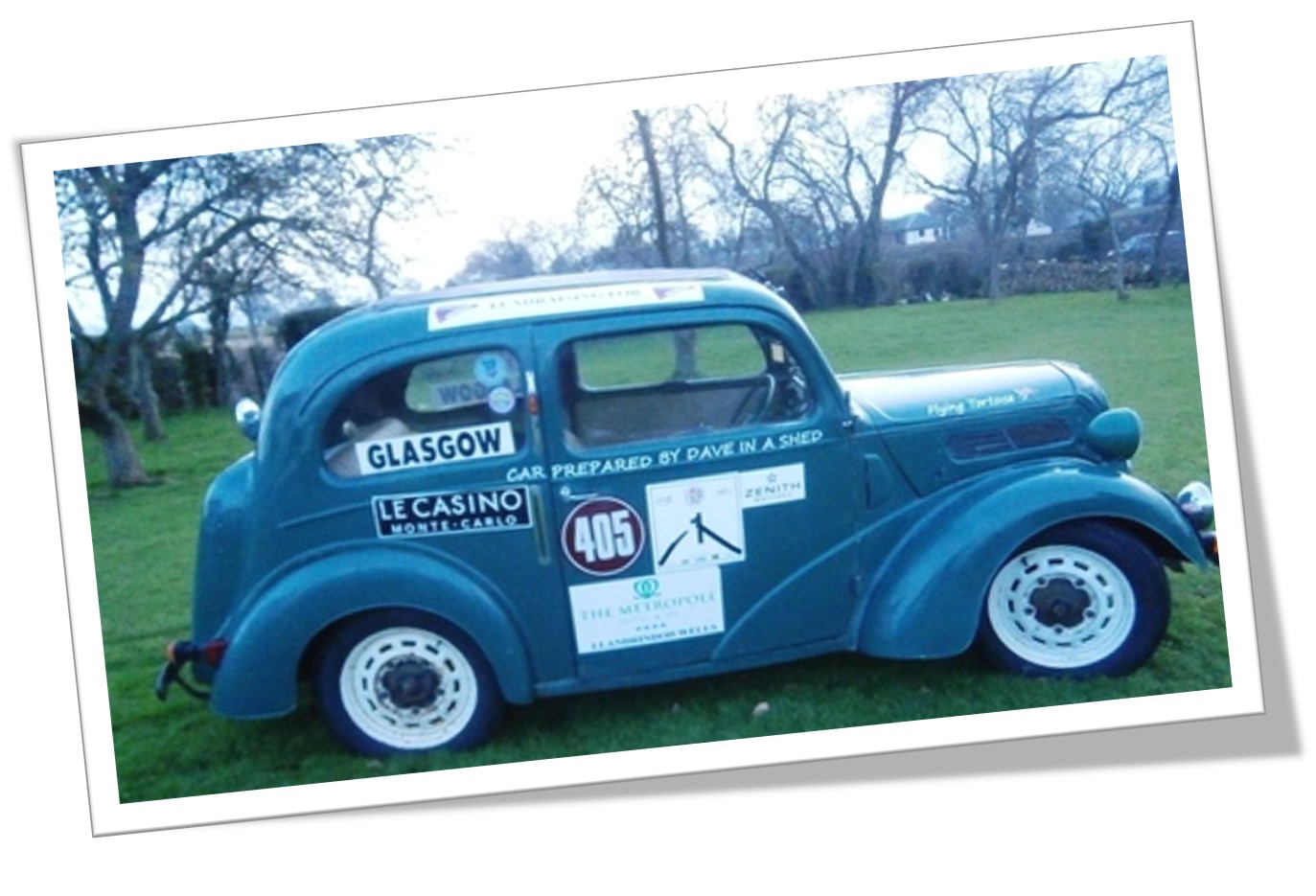 “The car is totally unsuitable, has just three forward gears, only 30 bhp engine, terrible road holding and the windscreen wipers work by suction from the engine. It used to have just one wiper until my navigator whinged he wanted to see what we might crash into!”

Pancreatic Cancer Action is committed to working towards earlier diagnosis of the disease so that surgery, currently the only cure, is made available to the sufferer. The charity fund research into early diagnosis, provide medical education programmes, and launch awareness campaigns.

“We rely solely on donations from the public and it’s thanks to people like Ian that we can continue our vital work. Thank you for all of your hard work Ian.”