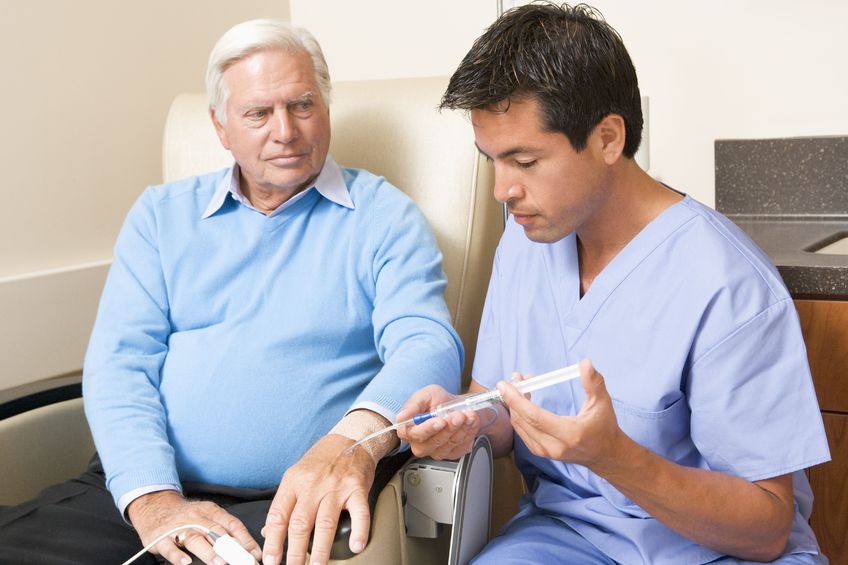 The Food and Drug Administration (FDA) in the USA has approved the drug ONIVYDE™ in the USA for patients with metastatic pancreatic cancer whose disease has progressed following treatment with a gemcitabine-based regimen.

The assessment of ONIVYDE™ was given ‘priority review’ status by the FDA because of the unmet need of pancreatic cancer which meant that the assessment had to be carried out within six months of the application.

There is currently an application submitted to the European Medicines Agency (EMA) for approval in Europe and we should hear the outcome of that in a few months time.

The FDA approval comes on the back of the international clinical trial data from the NAPOLI-1 Phase III clinical trial where it was shown that there was a 1.9 month improvement in overall survival (OS) with the combination of ONIVYDE™ , 5-FU and leucovorin (LV) (the combination arm) versus 5-FU and LV (the control arm). This was given to patients who had previously received gemcitabine-based therapy.

Median progression free survival on the combination arm was also demonstrated to be 3.1 months compared with 1.5 months on the control arm.

In a sub-group of patients; those who had received more than 80% of the target dose of the combination arm (including ONIVYDE™), the median overall survival improved by 53% (8.9 months versus 5.1 months for the control arm).

The use of ONIVYDE™ on its own as a single agent has been ruled out as this did not show any significant advantage in OS versus the control arm. Also, using the drug on its own had many more side effects than the combination arm suggesting that ONIVYDE™ should only be used in combination.

ONIVYDE™ is a nanoliposomal encapsulation of the drug irinotecan. This formulation allows irinotecan to stay in circulation in the body longer than standard irinotecan. This allows greater drug take-up within the tumour cells and converts it to its active form, SN38 which promotes cancer cell death.