Could bacteria on the tongue show pancreatic cancer?

A study, published 28th January 2019, has been looking at the bacteria on the tongue and its potential link to diagnosing pancreatic cancer.

A team of Chinese researchers examined the levels of different bacteria on the tongues of people with early stages of pancreatic cancer compared to people without the disease. 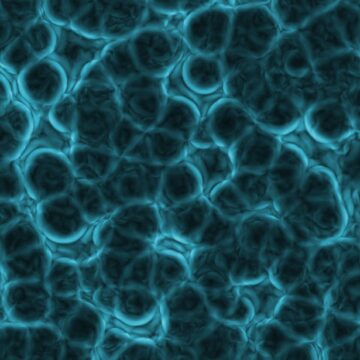 Researchers have found that some diseases affect the microbiomes of the area affected and sometimes other areas connected. For this study, researchers took samples from the surface of the tongues of participants and ran a test called gene sequencing to identify the types and levels of bacteria. The result was that some bacteria on the tongues of healthy volunteers were present in different levels to people with early stage pancreatic cancer.

What do we think?

Rebecca Rice, Health Information Officer at Pancreatic Cancer Action says, “The findings are promising as knowing which bacteria to look for on the tongue could help diagnose pancreatic cancer earlier.”

“The findings could also be the start of examining how pancreatic cancer affects the immune system and vice versa. This could one day help target treatments.”

“However, any benefits from the study for patients are still a long way away. The study was very small, and a larger group of people would be required to be sure that the findings are reproducible and the patient’s microbiomes are different from health volunteers. It would then need to be proved that this was due to pancreatic cancer before further research could be carried out.”

Pancreatic cancer symptoms are often vague and diagnosed too late for surgery, currently the only cure, which is why survival rates are only 7%. Symptoms include unexplained weight loss, abdominal pain which radiates to the back, jaundice, indigestion, pain on eating and pale, smelly stools.

If you would like any advice or support about pancreatic cancer please email enquiries@panact.org or call 0303 040 1770