Chemotherapy plus radiotherapy shown to lower risk of recurrence after surgery 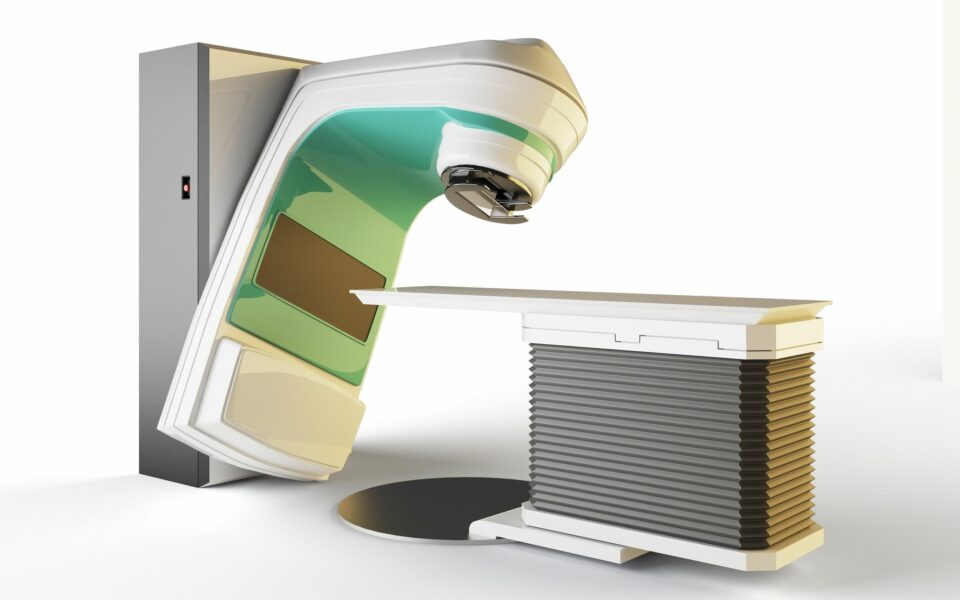 The addition of chemo-radiotherapy following surgery to remove pancreatic cancer tumours has been shown to reduce the risk of the cancer returning researchers in the USA have found.

The use of adjuvant radiotherapy has been a controversial topic over the years with many studies reporting conflicting evidence about whether or not the use of chemo- radiotherapy is beneficial.

The researchers from the Mayo Clinic in the USA, reporting in the International Journal of Radiation Oncology, Biology and Physics ((ASTRO)) studied 458 patients who had received pancreatic cancer surgery between March 1987 and January 2011. Out of those, 378 had received chemotherapy + chemo-radiotherapy after surgery and 80 had received only chemotherapy.

The chemotherapy in this study typically consisted of six cycles of gemcitabine and the chemo-radiotherapy consisted of 50.4Gy in 28 fractions concurrent with 5-fluorouracil.

Of those who had received chemotherapy + chemo-radiotherapy following their surgery, 80 per cent had no recurrence of cancer in the area targeted by the radiation within five years following diagnosis compared to 68 per cent of those who did not have radiotherapy.

This study certainly suggests that the addition of chemo-radiotherapy reduces the rate of cancer recurrence following surgery to remove the tumour and maybe it is time for a rethink about its regular use as an adjuvant therapy for these patients.

Currently in the UK it is very uncommon for chemo-radiotherapy to be used following surgery to remove a pancreatic cancer tumour.