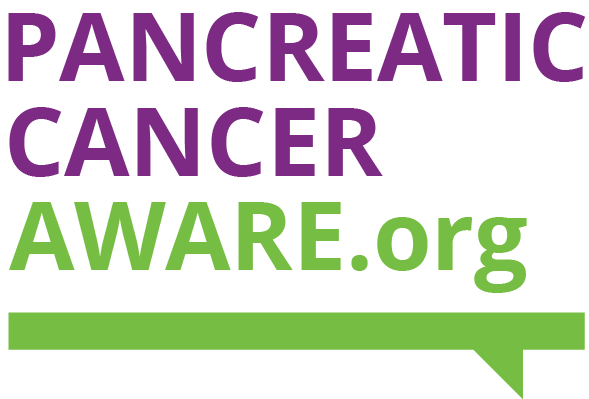 Pancreatic Cancer Action has today launched a nationwide advertising campaign to raise awareness of the symptoms of pancreatic cancer. The adverts will be shown in over 220 service stations, railway stations and shopping centres across the UK via ADMEDIA, as well as in regional newspapers and online.

The adverts cover five key symptoms of pancreatic cancer – abdominal pain, unexplained weight loss, jaundice, smelly stools and mid back pain. Each advert has an eye-catching photo that illustrates the symptom, along with a link to www.pancreaticcanceraware.org, a website that also launched today with key facts about pancreatic cancer.

The adverts, which feature both male and female models, will be placed in washrooms in 128 service stations and 82 shopping centres across the country, and in major railway stations in London, Birmingham, Liverpool, Manchester, Edinburgh and Leeds. The adverts will also appear in Manchester Evening News, Evening Standard, Manchester Metro and London Metro, and in various online sites, including dailymail.co.uk.

Ali Stunt, the founder and CEO of Pancreatic Cancer Action, and a rare survivor of pancreatic cancer, said “The advertising campaign aims to improve awareness of the pancreatic cancer symptoms and to encourage people to visit their GP promptly if they have these symptoms.”