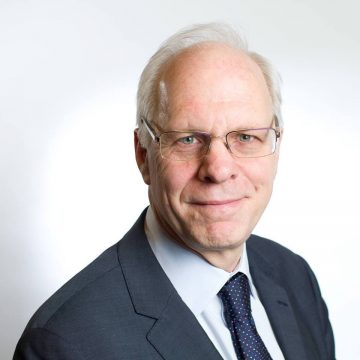 “I chaired the final three evidence sessions of the All Party Parliamentary Group’s enquiry into early diagnosis of pancreatic cancer. We heard from some really inspirational people – surgeons and clinical specialists whose dedication to their profession is awesome, survivors and carers who gave moving, inspirational personal stories, charities passionate about making a difference and policy makers determined to build on everything that’s going on and find a way to transform outcomes for this disease. 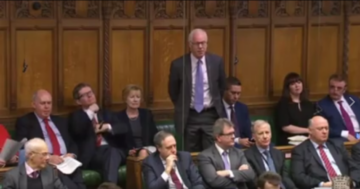 “In the end it was obvious that my question to the Prime Minister would shine a spotlight on this awful disease. A disease for whom outcomes have been stuck for a generation. My constituent Kevin had no brighter prospect of surviving pancreatic cancer than his mother who died 40 years earlier from the disease.

“I asked the PM to champion increased spending on pancreatic cancer research that currently lags significantly behind research on other cancers. Afterwards I was overwhelmed by the volume of people getting in touch from across the country by email, facebook and twitter thanking me raising an issue so close to their hearts and sharing their personal stories of the impact of this dreadful disease on them and their families. It was a very humbling experience and a reminder that battling away on sometimes unfashionable issues is important not only in itself but for the change it can eventually bring.

“In the wake of this the rest of the week looks a bit humdrum. It included a meeting of local MPs with the Humber LEP and joining a gathering of all the great and the good in manufacturing at the EEF annual conference. Both were opportunities to bang the drum for both steel and our local area.”