Last week Pancreatic Cancer Action attended the Annual General Meeting of the All Party Parliamentary Group on Pancreatic Cancer (APPG PC) in Westminster. APPGs are parliamentary groups from both the House of Commons and the House of Lords across all parties to work on issues of particular subject areas. The members of the APPG PC have invited several pancreatic cancer charities, patients and experts to partake.

We are delighted to say that Nic Dakin MP was unanimously voted in for a fourth term as the Chair of the APPG PC. Nic has been a great ally in the fight against pancreatic cancer. He frequently raises issues concerning pancreatic cancer in parliament, organises awareness events in Westminster and runs for us in the London Marathon. 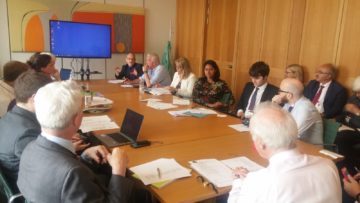 Discussion of agreement of work plan

A meeting with Steve Brine (Minister for Cancer) has been agreed. There has been some difficulty in securing a date for this, however the APPG PC continue to work to secure a date.

The APPG PC has conducted several inquiries over the years, such as The Need for Speed, published in November 2017. An opening discussion was held on whether to carry out a new inquiry. It was agreed that this formed an important part of the work of the APPG further inquiries should be undertaken. A brief discussion was had on various topics for the inquiry, such as research funding and palliative care, but it was decided that further discussion was best left for formal scoping in the New Year.

Ali Stunt, Chief Executive and Founder of PCA gave a well-received presentation on what PCA is doing to raise awareness of the issues surrounding pancreatic cancer amongst GPs. Ali presented the GP awareness pilot that we carried out in 2017. 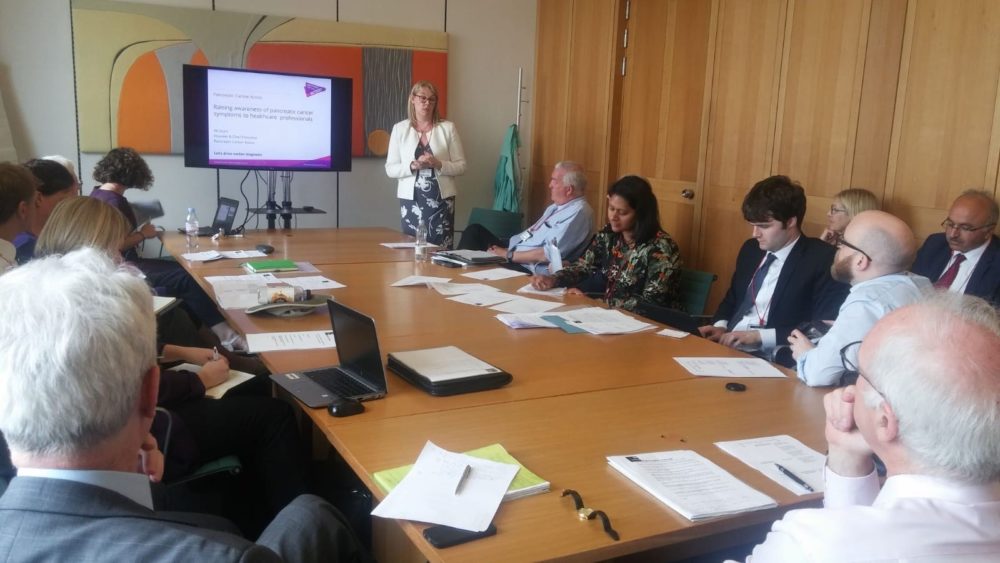 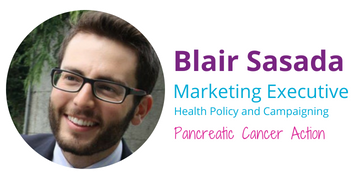