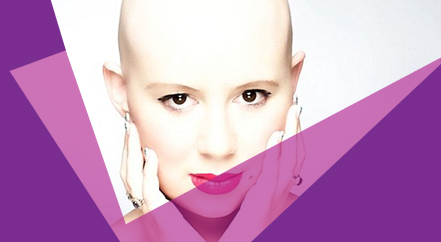 Since the Action 4 Kerry fund was launched last year, over £11,000 has been raised from generous fundraisers and donors in memory of Kerry Harvey.

Eileen Harvey, Kerry’s mum, and Kathleen O’Connell, Kerry’s aunt, have been the driving force behind the fund raising thousands. We’d like to thank everyone who has contribute to the fund including fundraisers Nikki Currums, Nathalie Gunn, Deb Underhill, Alex Watts and Terry Gilchrist who have all organised events.

Families, friends and people who were simply inspired by Kerry’s story have been determined to raise vital funds to save lives through early diagnosis.

Please take a look at Action 4 Kerry to find out how you can raise funds in Kerry’s memory.