BRCA genes are a non-modifiable risk factor. You cannot change the genes you inherit. However, you can manage your risk once you are aware of it.

If you are having symptoms you feel might be pancreatic cancer and you are worried, this diary could help you to talk to your doctor. Using a symptoms diary will help you track when you have been having symptoms, and how frequent and persistent they are.

What is Pancreatic cancer and how is it diagnosed?

This booklet for patients and carers describes pancreatic cancer, its causes and symptoms. It gives detailed information on the diagnostic tests used and the stages of pancreatic cancer. It includes a section on what to ask your doctor, where to go for further information and a glossary to explain many of the terms used.

BRCA1 (BReast CAncer 1) and BRCA2 (BReast CAncer 2) are tumour suppressor genes. Every person has these BRCA genes. They prevent cells from growing and dividing too rapidly. If BRCA genes are not functional in some way (mutated), then cells can grow out of control, which can lead to cancer.

A mutation to BRCA genes does not mean you will develop cancer. However, it does mean that your cells ability to repair any DNA damage may be affected by the BRAC 1 and BRAC 2 mutation. This means you are more likely to develop certain cancers.

Why is this important in pancreatic cancer?

BRCA genes mutations are best known for their role in breast and ovarian cancer. However, mutations in these genes are also linked to an increased chance of pancreatic cancer. 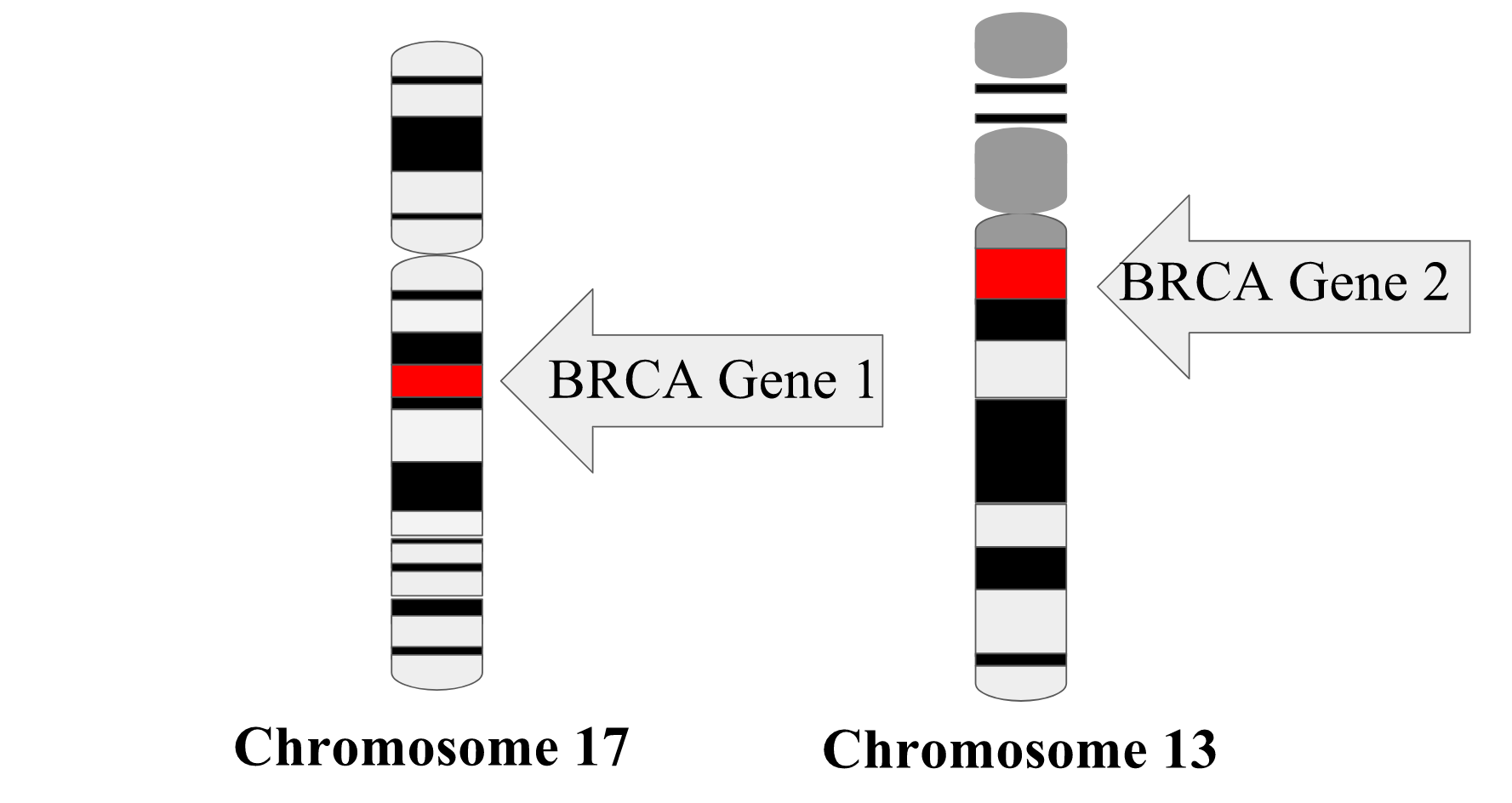 What should you do if you’re worried cancer runs in your family?

Discuss this with your GP; this will involve talking about what members of your family have had cancer, what type they had, and what age they were when they were diagnosed.

Predictive gene testing involves two steps. First, your relative who has cancer/ had cancer will need to have a blood test to reveal if they have a relevant gene mutation. Then, you will need to have a blood test to see if you have the same mutation. When there are no affected relatives available, full testing of BRCA1 and BRCA2 may be possible for those with at least a 10% chance of having a faulty gene. This usually means having a very strong family history of early-onset breast and particularly ovarian cancer.  It can take four to eight weeks or longer to get the result.

If you are eligible, having the test is a personal decision.

If there is not a strong history of cancer in your family and the faulty gene has not otherwise been identified in any of your relatives, you will not be eligible for the NHS genetic test. If you are not eligible and are still determined to have the test, you can arrange and pay for private testing. However, the likelihood of you having the BRCA genes mutation is very small, and the test can also be expensive.

What does a positive predictive gene test mean?

If your predictive test is positive, this means you have a gene mutation and that is associated with an increased risk of cancer. It will be explained to you which gene is affected. You will be encouraged and supported to discuss the result with family members and health care professionals.

Research on other gene mutations associated with pancreatic cancer